Want to start your own band? No prob! 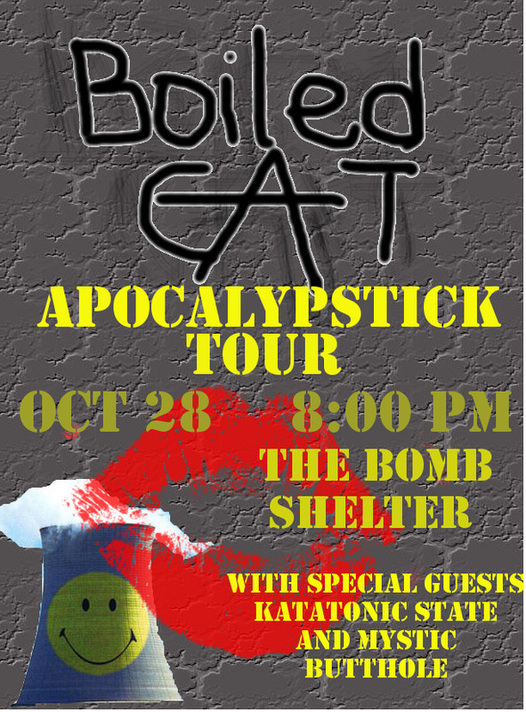 The first show of our tour - THE BOMB SHELTER

Obviously Paris isn’t getting the point of writing a band diary.
I’m trying to document my first REAL tour. I mean, Going from Calgary to Edmonton and hitting Red Deer in between with my old band, Grey Phantom,
didn’t really qualify. Boiled Cat has played at the BOMB SHELTER a million times. I've played it a few less than that, since by the time I joined we were getting too big for it, but Jayson wanted to do the gig as a nod to our roots.
The place was packed. Wall to wall people with no room to move. Just One big mosh pit. The heat from the stage lights turned everyone’s sweat into vapor. We were breathing in their excitement, literally. I loved singing and strutting and looking out into the faces of the audience and seeing that they were just as into it as me. And, Okay, I may have gone a little overboard when I jumped into Paris’ drum kit. But whatever. they can be fixed, probably. Anyway, he did it too, so whatever damage there is – I’ll blame on him. 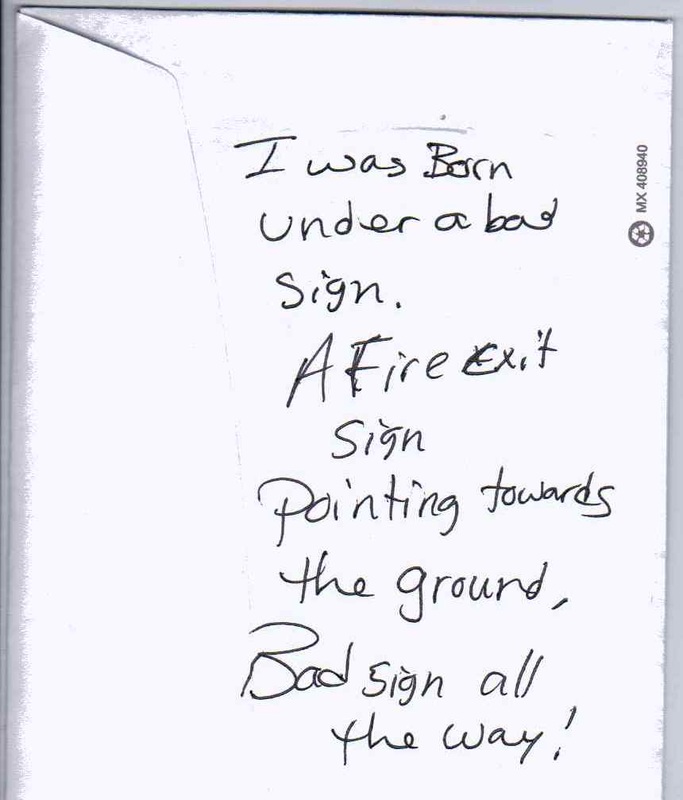 Kevin thinks this is our band. 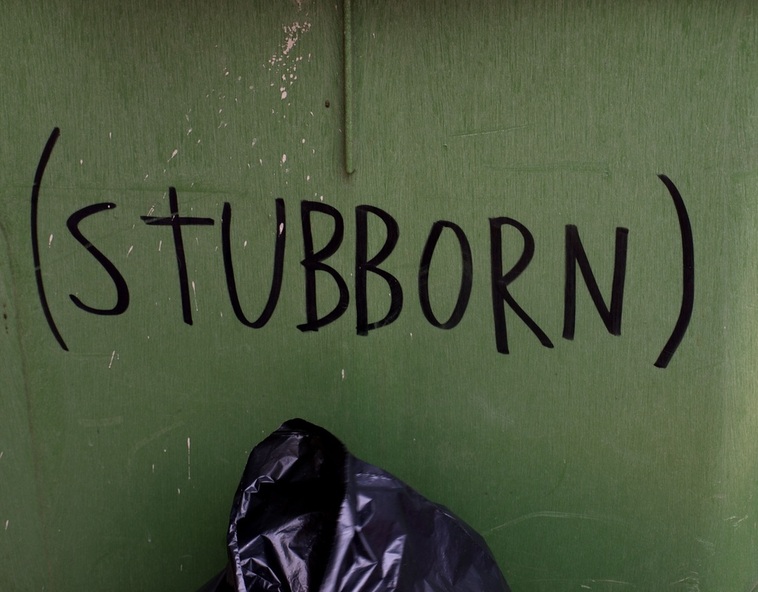 Paris wrote this on the wall outside the club where we were performing. He wanted me to be in the picture. I wouldn't do it. He said it proved his point and put a garbage bag as a stand in for me. Then I kicked the crap out of him. It was funny. A good laugh before we went on stage.

Kevin answers Have You Ever:

Made a snow angel? Yes, but I always wreck them when I stand up. It's hard to stand up without destroying those things.

Played dress up? All the time. I love putting on weird clothes and costumes.

Cheated while playing a game? Sure, you just download the code off the internet and voila - the game does what you want.

Been lonely? Yeah, sometimes. Hanging out with girls helps with that though.

Fallen asleep at work/school? Both. I work at my dad’s music studio and I've passed out there, usually when I'm working the front desk. It's so boring. I’ve also crashed at school when I was still going and Boiled Cat was gigging late the night before.

Been to a bar? Yeah, lots. When I’m not playing at a bar legitimately – I sneak in and listen to bands. I don’t have to sneak in anymore because now I’m nineteen. That's legal in B.C.!

Felt an earthquake? Yup. It woke me up. The first thing that went through my mind was – oh my God! The building has gotten up and walked away with me in it!

Touched a snake? I owned a snake until just before the tour. I love snakes and spiders and stuff like that.

Ran a red light? Yeah. But it was an accident. I saw a garage sale sign and was looking there instead. Luckily nothing bad happened. Thrash freaked out a bit though. He was yelling something like – "we’re all going to die!" He's such a Crazy guy.

Been suspended from school? Too often to count. They seem to not like it when you mess with school instruments by electrifying them. They also don’t appreciate it when you play iggy pop on the PA system or throw away the library's CD collection and replace it with good stuff.

Been in a car accident that you didn’t cause? Yes. It hurt my feelings and my car. Luckily it was a really slow motion crash. The guy turned illegally and I saw it in time to slow down. Not enough time to not get hit, but at least both of us weren’t going too fast.

Hated the way you look? I used to, when I was younger. When I was trying to fit in and conform to society's version of "cool". Once I gave that up and decided to just be me, life got better.

Witnessed a crime? No. Not like a big crime with guns and stuff.

Been the person doing the crime? I have been told that hacking school computers is considered a crime. So I guess, yeah I have.

Pole danced? That would be funny. I haven’t done that yet but now I want to!

Been lost? Yes and luckily been found too. I like it when the two go together.

Been to the opposite side of the country? I’m just heading there now. It’s going to be the most awesome adventure ever! 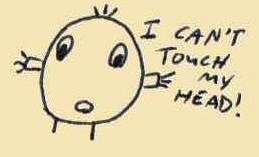 Kevin likes to doodle when he's not playing music.

What do we listen to before hitting the stage? Have a listen, just click on a name.
Will
Kevin
Jayson
Paris
Thrash
DO NOT PUSH

Jayson is obsessed with guitars. From his Gibson SG, to his Les Paul, to his Vintage Gibson Hollow body – this guy has over twenty of the things. In fact you won’t see Jayson without a guitar. As a result he owes various amounts of money to music stores across the country. This is one of the stores he’s in debt to. 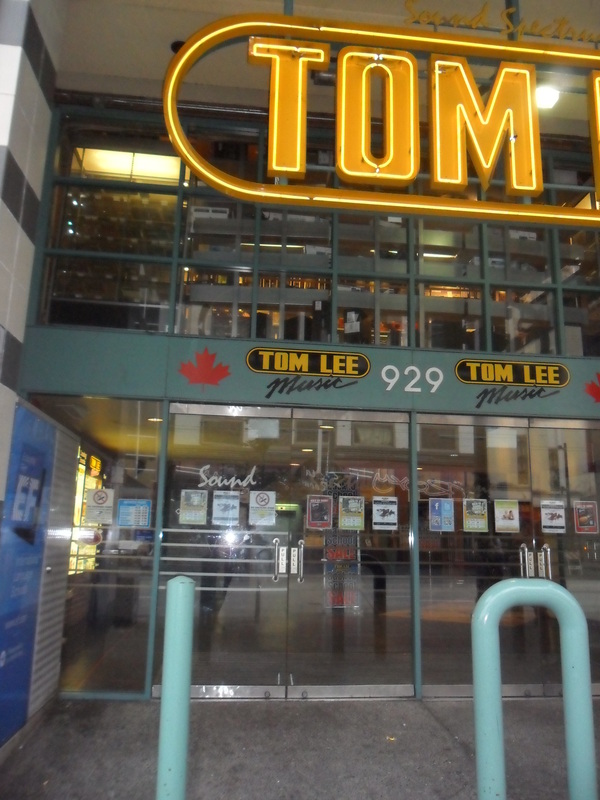 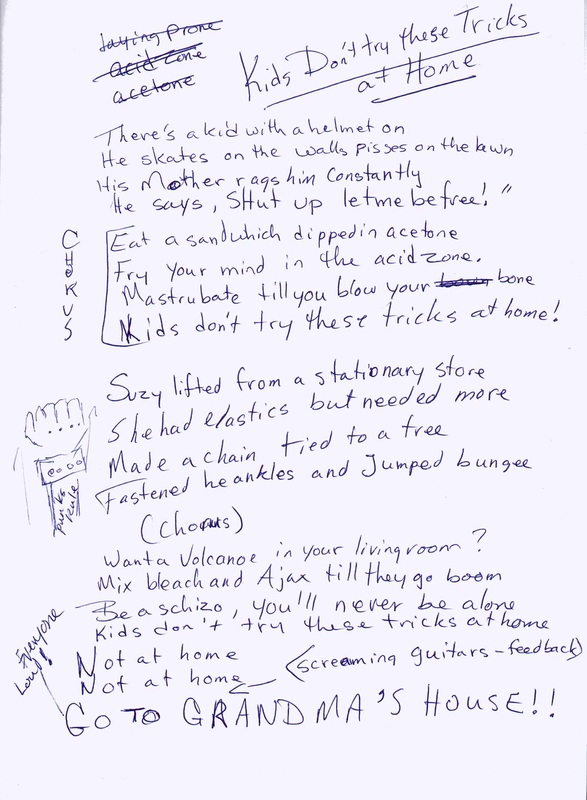 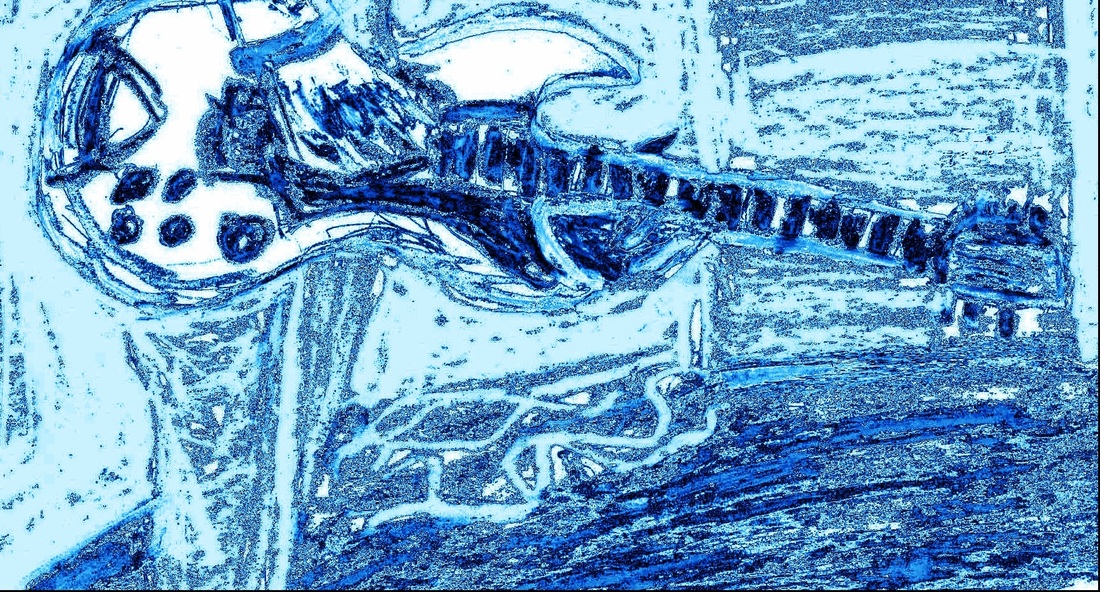 If you could only have one thing on a desert Island, what would it be?

Kevin: Girls!
Thrash: That’s not a thing.
Will: And it’s plural. He said ONE thing.
Kevin: Okay, my guitar.
Jayson: I’m taking that.
Kevin: You can’t take MY guitar!
Jayson: No, dumbass, I’m going to take MY guitar.
Kevin: Oh.
Paris: I’m taking an E-Reader loaded with political books.
Will: And you’re going to charge it HOW? In a tree?
Kevin: Besides Zeppelin would be sad if you left him behind.
Paris: Zeppelin isn’t a THING! Do you even know what a thing is?
Thrash: I’d take my notebook.
Jayson: And no pen.
Will: He did say only ONE thing.
Thrash: I can make a pencil out of a burnt stick.
Will: How are you going to make a fire?
Paris: His personality.
Jayson: No, he’ll rub sticks together, obviously.
Thrash: My lighter, geniuses.
Kevin: He said ONE THING!
Thrash: There is no damn way I’m going without my cigarettes.
Paris: So what ARE you going to take Kevin?
Jayson: He’ll take a blow up doll (snicker)
Kevin: No! My violin. There. That’s ONE THING.
Thrash: Does the bow count as a second?
Kevin: No, it’s part of the violin.
Thrash: Then my pen is part of my notebook.
Jayson: So what would you take Will?
Paris: Yeah what’s the one thing you would take to a desert island?
Will: A submarine. There’s no damn way I’m staying on a desert island.
Buy the Book
Next Stop