Kevin really needs to learn french. Or at least some french. he should try this website. it has interesting phrases such as Il a des dreadlocks. 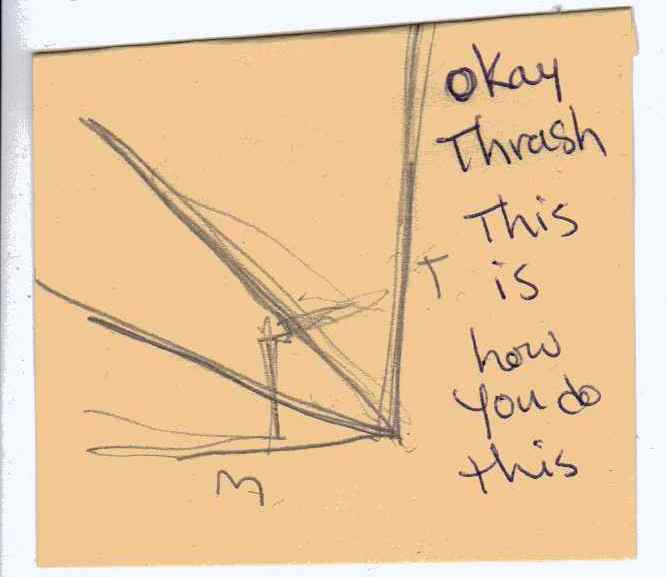 I’ve been everywhere. I mean, literally, everywhere. My parents are missionaries. They love to travel and spread the word of their white, privileged, Western God. It was never my thing. I always felt they just screwed things up when they arrived. I was fifteen when we moved back to their hometown of Montreal. It was actually only my second time in the city. I was born in Paris, France, hence my name. I found I couldn’t fit in to 'civilized' society anymore. I knew too much of the greed and corruption in the real world. The pretend environment of school made no sense to me. It was like a big blistering lie waiting to pop. So I dropped out and moved into a loft with a bunch of malcontents to talk politics and religion, play music ,and argue. And when my parents left the country again, I didn't go with them. Instead I cleaned toilets, panned, and made falafel in Lebanese restaurants on rue Sainte-Catherine to keep myself alive. I saved up for a drum kit. Started sitting in on gigs for bands that needed a drummer. I mean I knew how to drum. That’s one thing traveling around the world is good for. You meet a lot of drummers. I met more in Montreal. Tried to learn all the styles. It was fun. I was actually really happy. Then the loft burned down. My kit was destroyed and I was homeless. It was winter too. I knew I had to get out of there. I hitchhiked across Canada. Got trapped in Thunder Bay for two weeks. Finally I made it Vancouver where it was actually warm. By then though, I was starving, really starving – not just hungry. I stumbled into the first place I thought I could get a job. A recording studio. I ordered the suit at the desk to hire me as a studio drummer. I didn’t think it would work. But I thought, if God was really looking out for me he’d help me get this gig, right? Well the guy looked me up and down. I was shaking, ready to collapse. He told me to go into the booth and drum. Didn’t even offer me a coffee. The guy put me through my paces, a simple four four beat, jazz, Latin, metal, blues, funk, rock, R&B. Finally he nodded, gave me his card and fifty bucks, and told me to show up at nine the next day. Said he’d have work for me. I got a room at a hostel and bought something to eat. The guy turned out to be Kevin’s dad. I met Kevin the next day. Didn't like him much. Too quiet. But he could play. Man, could he play! Jayson came into the studio a few weeks later with his blues band to do some recording. We hit it off pretty well. Jayson and I talked about bands and experiments. He wanted to go places with music that his band was uncomfortable with. I was willing to do anything as long as I could play hard and loud. We discussed starting a new band. He asked if I knew any other possible members and I told him I would hook him up with Kevin. Kevin is talented but weeny. He lets people walk all over him like he’s some kind of paillasson. I’m trying to fix that. I’m trying to piss him off so badly he takes me on. Grows some balls. So far – nothing. The kid is a slow learner. 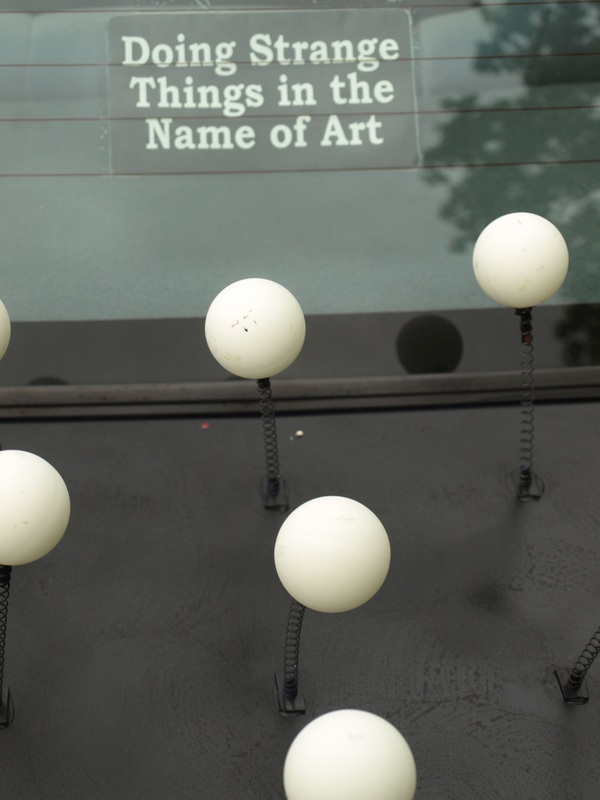 At least ruby didn't get me a suit like this.

I don’t do interviews. Or rather, I don’t do interviews when I can get out of it. Which is most of the time to be honest. I hate them. It would be all right if the interviewer wanted to just talk music. I can talk music all day long – ask the guys. Music is not an issue. I can even answer the same question fifty-nine times if need be, though that does get irritating. No, my issue with interviews is this . . . they ask me about being an albino. Every time. Seriously – every time. It’s like my lack of pigment holds some kind of fascination that goes above and beyond my music. Being an albino is a pain in the ass. I have to wear contacts because it messes with my vision. I burn easily. I look like some kind of vampire. I don’t go out in sunlight much because I hate how much sunscreen I have to wear. Sunscreen is slimy. It’s probably because I’m albino that I got to be such a good guitar player. It was a good way to keep myself occupied as a kid. Other than that, it’s not that big a deal and I wish people would forget about it. 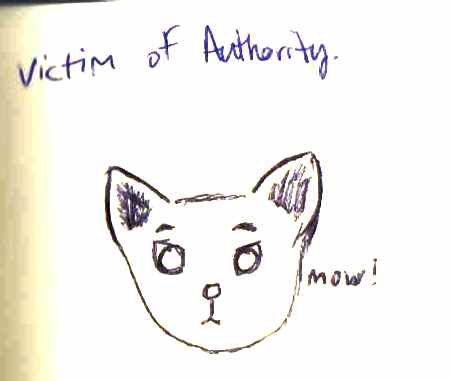 WHAT DO YOU LIKE MOST ABOUT BEING IN boiled cat?
I love being on stage and singing. I love people screaming along with me and the music growling out around me, vibrating through my body.

WHAT DO YOU LIKE the LEAST?
The times in between when I’m not making music.

HOW LONG HAVE YOU BEEN SINGING?
I started when I was twelve, singing for Grey Phantom. Before that  I sang a bit when I was by myself but never in a group and never in front of people. I didn’t really discover music, real music, until I was twelve.

HOW WAS YOUR CHILDHOOD BEFORE YOU STARTED PERFORMING?
Stupid. Next question.

IF YOU COULD GO BACK IN TIME, WHAT WOULD YOU DO DIFFERENTLY?
Run away from home earlier.

WHAT DO YOU DO IN YOUR SPARE TIME?
When I’m not doing interviews, photo shoots, school work, sound checks, or performing – I’m usually writing songs or hanging out with Kevin drinking Coke, eating pizza, and messing around singing and playing music.

DO YOU HAVE A GIRLFRIEND?
No. I haven’t met anyone yet that I connect with. Besides, I want to focus on my music not on someone else right now.

HOW HARD DO YOU PUSH YOURSELF?
I try to pack as much into a day as I can. It keeps me from going round and round in my head. Besides, I love what I do. 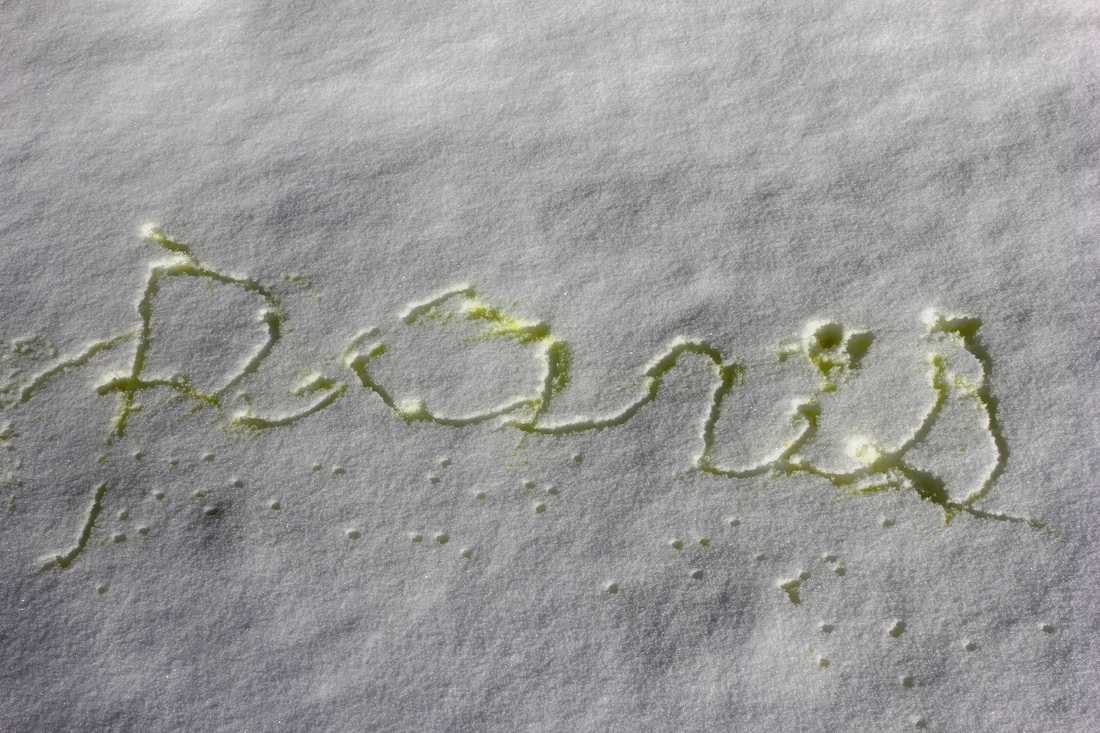 The type of art Paris does in the snow. 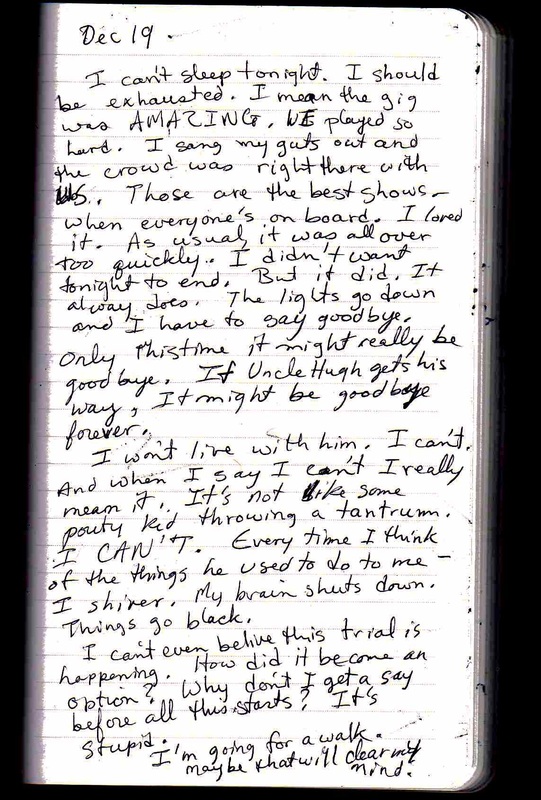 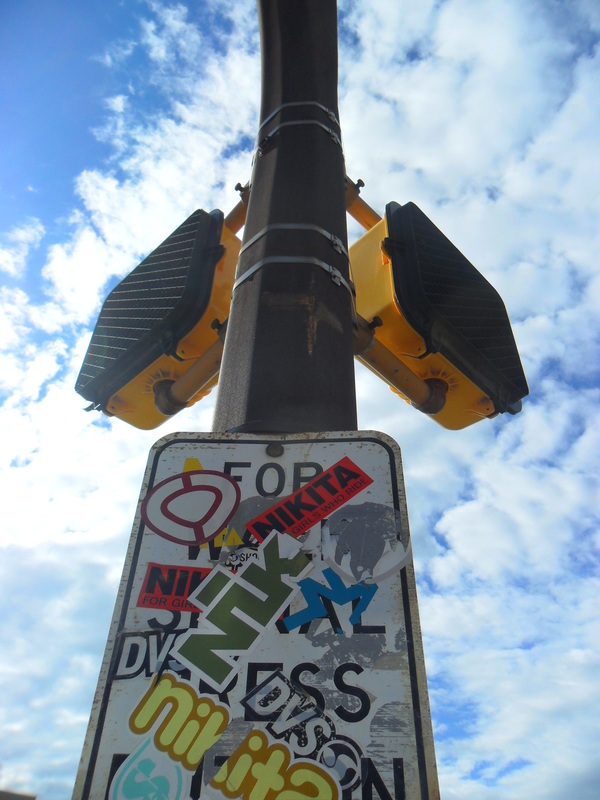 If you could have a Super Power – what would it be?

Kevin: Flying
Thrash: Mind explosion
Will: Mind explosion – you mean you want to blow people’s minds?
Thrash: Never mind – I already do that.
Jayson: Invisibility.
Paris: Well, you’re half way there.
Jayson: Shut up!
Paris: Super strength.
Will: if you count your B.O. after the show – you kind of already have that.
Paris: The girls love it.
Will: I want the ability to create world peace.
Paris: Hippy.
Will: I’m not a hippy.
Paris: Keep believing that.
Will: Okay, Stink Master.
Paris: Says the guy who eats beans.
Buy the Book