This might sound weird – but I’ve never flown before. I didn’t tell Ruby that.
No one needs to know. I lived in Calgary my whole life. I went on small tours
with Grey Phantom and hitched to Vancouver where I booted around in Boiled Cat’s tour bus. But I’ve never flown. If things were different today I would say this was one of the coolest things I’ve ever done. It’s awesome seeing the clouds below you - getting right up into the blue sky. Like I said, if it were a different day I might appreciate it. Unfortunately my stomach’s in a permanent knot and the only thing I can really think about is – What if I lose? What if they give me back to Uncle Hugh? can I make it back to my apartment in Vancouver and lock the door before he has a chance to get me? And will that be enough? 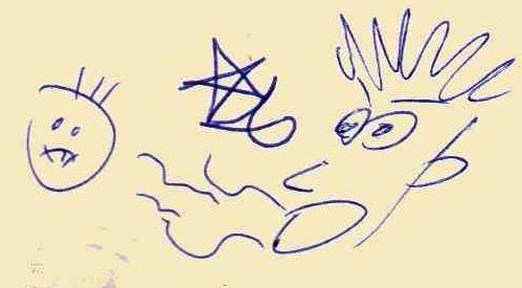 How Will learned to play bass

when I was around fourteen, I saw a dead crow in a tree at the back of our property. It had died while perching. I could feel its spirit hovering, So I talked to it. Told it things would be okay. I said it could live inside me if it wanted. That's when The crow spirit hit me right in my chest. I could feel its scratchy talons, flapping wings, the sharp curved beak. the crow took over my body. He walked me deeper into the forest, along a trail I’d never seen before. After about an hour of tearing branches and muddy slopes, the path opened up to an old house. There was a guy on the porch throbbing out music onhis electric guitar. Stomping his foot in time. Crying. He waved me over. Said it was his dead brother’s birthday and he was playing for him. The guy handed me a scratched up black bass and showed me how to pluck the open strings. I did that for a while, just pluck, pluck, pluck, one simple note after one simple note, just keeping time. But the crow inside me wouldn’t sit still. He wanted me to do more. He scratched and clawed in my chest until I started scratching and clawing at the bass, my fingers spread like feathers on wings. It made the most awesome sound. I started pressing down the strings. Making music. Feeling the rhythm of the crow hopping time in my chest. Me, the crow, and that guy played all night long, until the sun came shining through the trees. When we stopped, the guy said, I reminded him of his brother. He said the stuff should be mine. Then he loaded me, the amp, and the bass into his van and dropped me off at home. A few days later I went back to the woods to find that guy’s house, but the path was gone. I must have tried at least thirty or forty times over the next two years To find that house. No dice. Everything had glided back into the spirit world — except my bass and my ability to play like the crow.

When my brain is on fire I kill things 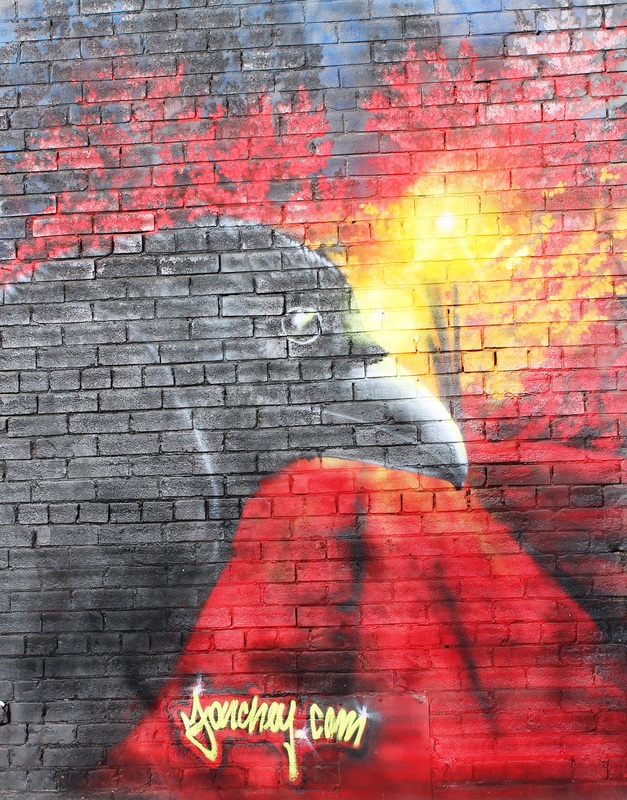 This painting is by Jesse Gouchey, an animator in Calgary.

I keep thinking, what if Thrash is sent away. We'll have to find a new singer - obviously. His uncle will never let him be in the band and Jayson won't want to take over again. But what I'm more concerned about is, what will I do? Thrash is my best friend. We get each other. We have fun. He never gets sick of messing with music like my other friends. And What if the new lead singer hates me? What if I have no one to hang out with? Man, I hope the judge let's thrash stay. 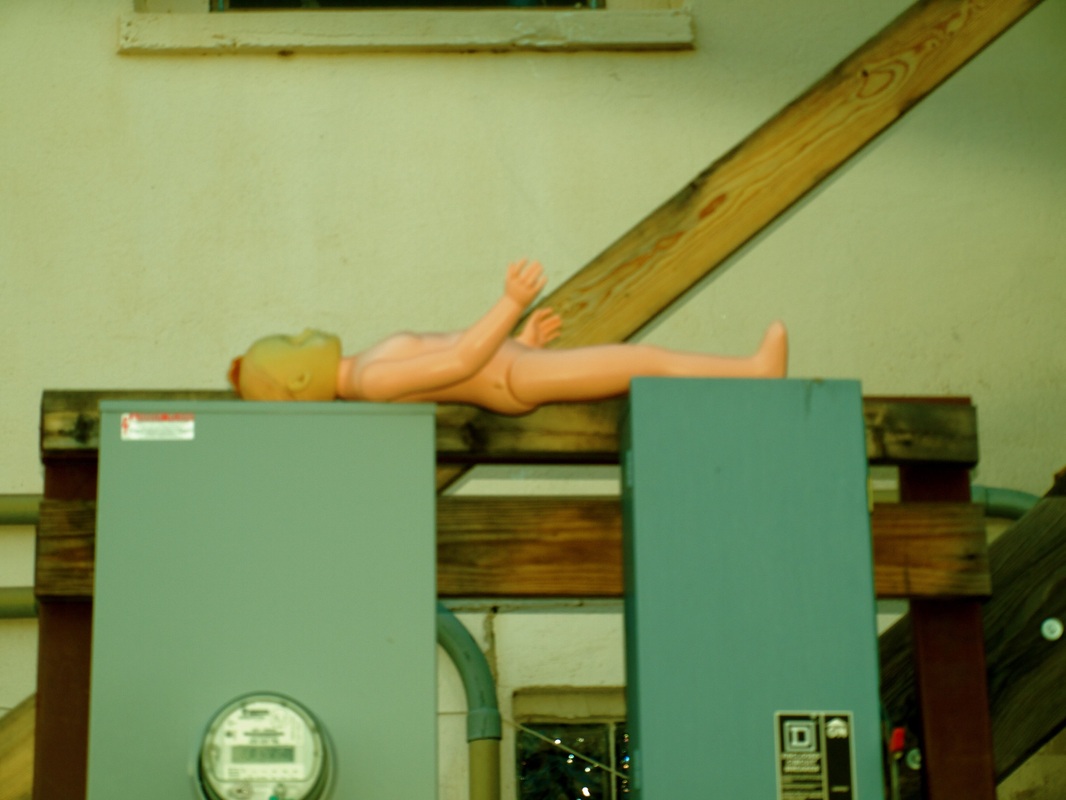 WAITING For the Judge's decision

The judge wanted to talk to me. I told him everything I could. Well almost everything. There’s still some things that are determined to stay locked in my head. Memories that scare the living hell out of me every time I think of them. I won’t talk about those – no matter what the odds. The judge had such an unreadable face. I had no idea what he was thinking. Now I’m waiting, attempting to suck back a cigarette or two, trying to ignore the press, and doing my best to not notice the look my uncle keeps shooting me. The one that says, “When I get my hands on you, you’re dead.” 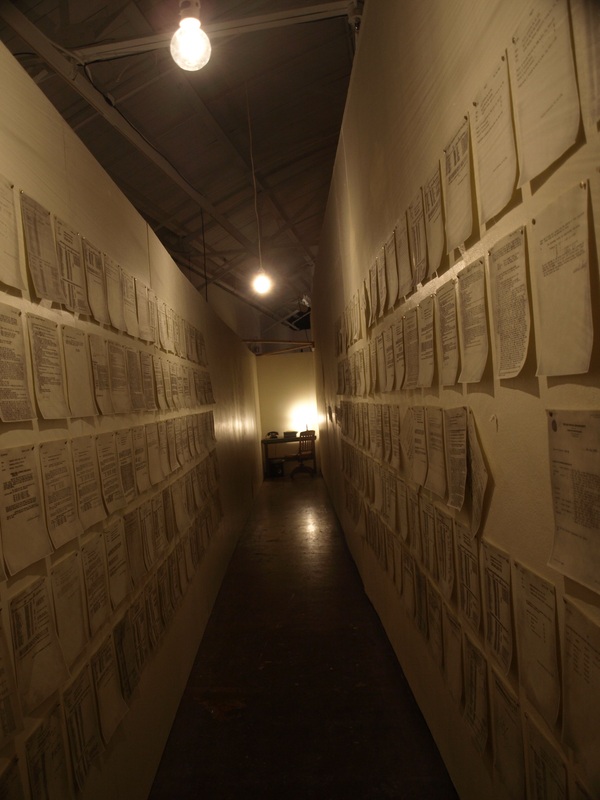 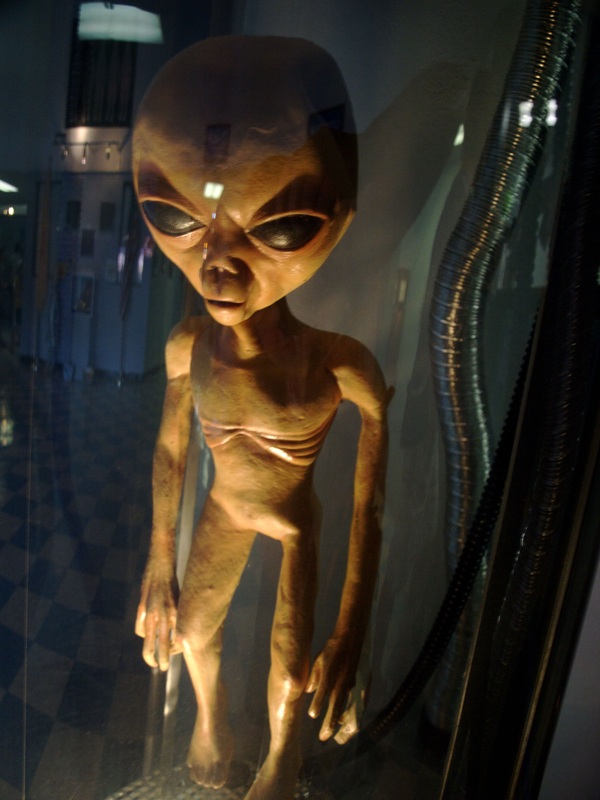 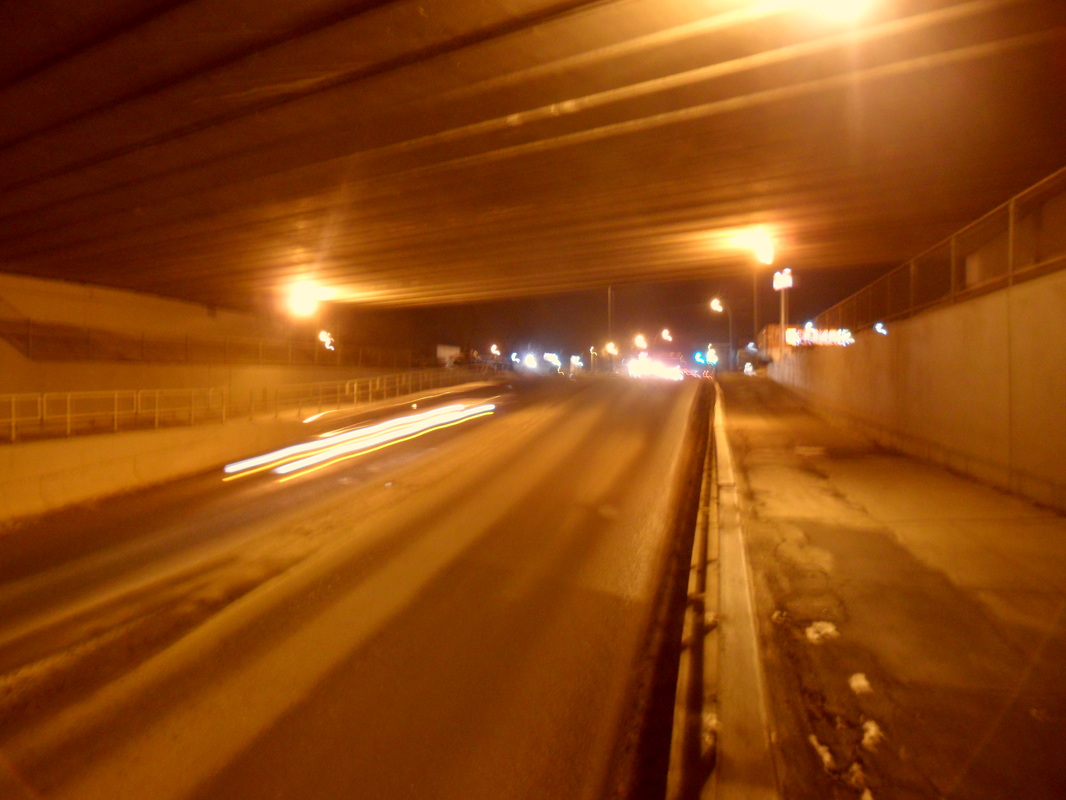 Thrash's christmas shopping list
(chrismas is only five days away and I haven't started shopping yet!)

Will - a set of pin-up girl playing cards. A different set of pretty ladies with every deal.
Jayson - guitar strings, guitar picks, guitar straps, and a gift card to a music store.
Kevin - A case of Coke, a pack of fudgee-os, and a playboy magazine.
Ruby - perfume or something like that. (not really sure what girls like. I'll have to ask Lenny).
Zeppie - catnip. No sense the cat going through the holidays sober.
Sun - Nothing (she's so annoying). 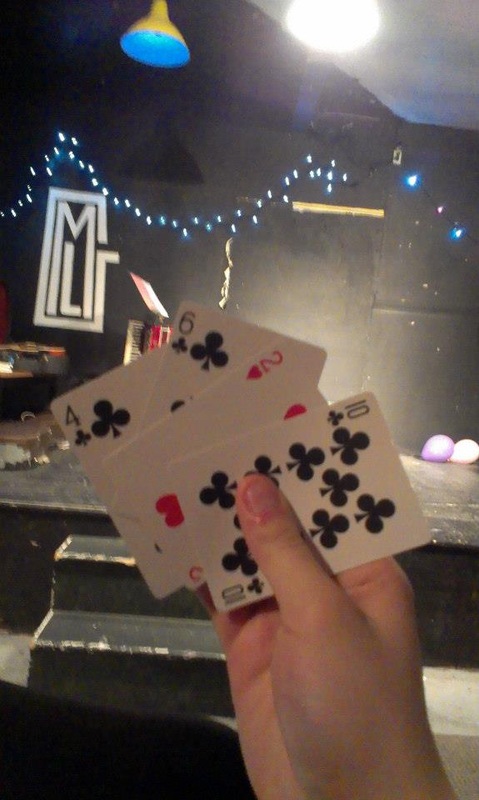 What the hell kind of hand is this? And where was Will when this was taken? Throw the cards down and walk away in disgust, man!

And now it's time to rock out! 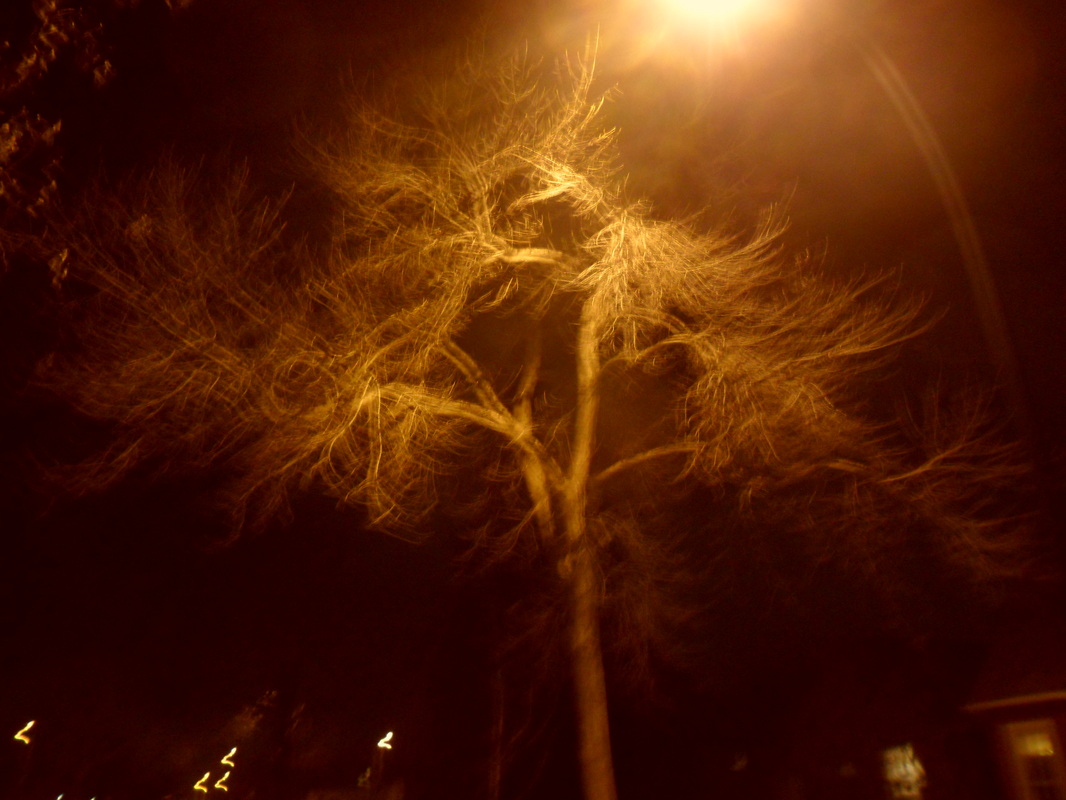 NOw to blow things up! 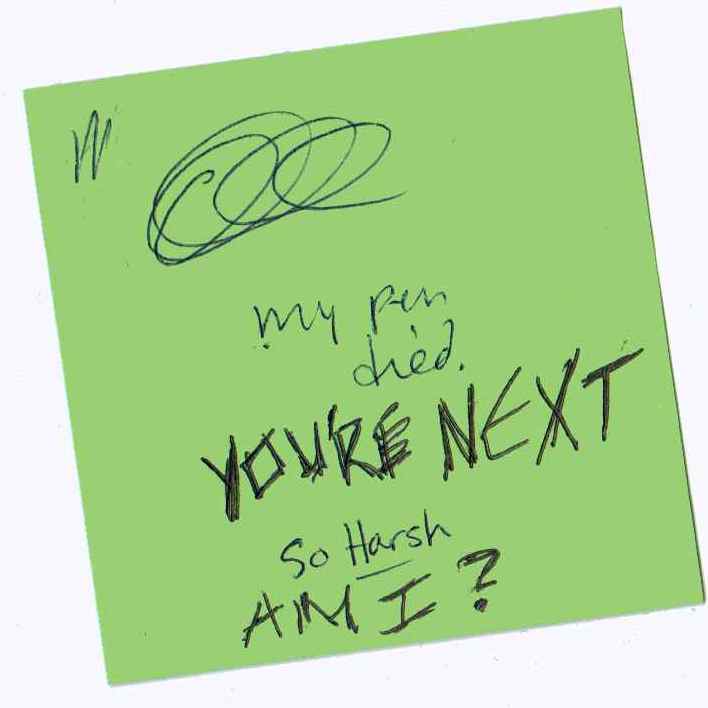 this is how I really feel right now

Will, Why do you wear your sunglasses all the time?

Will: It’s simple. UV ray protection. Obviously.
Jayson: At night.
Will: Yeah.
Jayson: There’s no sun at night.
Will: The sun is a star, right?
Jayson: Well, yeah, I suppose.
Will: And there are stars out at night.
Jayson: They’re kind of far away.
Will: You can never be too careful.
Jayson: Okay, fine. But you wear your sunglasses on the bus, inside the hotel, even during shows.
Will: UV rays are everywhere man.
Jayson: You’re nuts.
Will: Says the guy with the tinted contact lenses that you also wear inside and on stage.
Jayson: My eyes are sensitive.
Will: So are mine.
Jayson: But my eyes are sensitive because of my albinism.
Will: And mine are sensitive due to the glow of my awesomeness.
Jayson: Wow. Just . . . wow.
Buy the Book