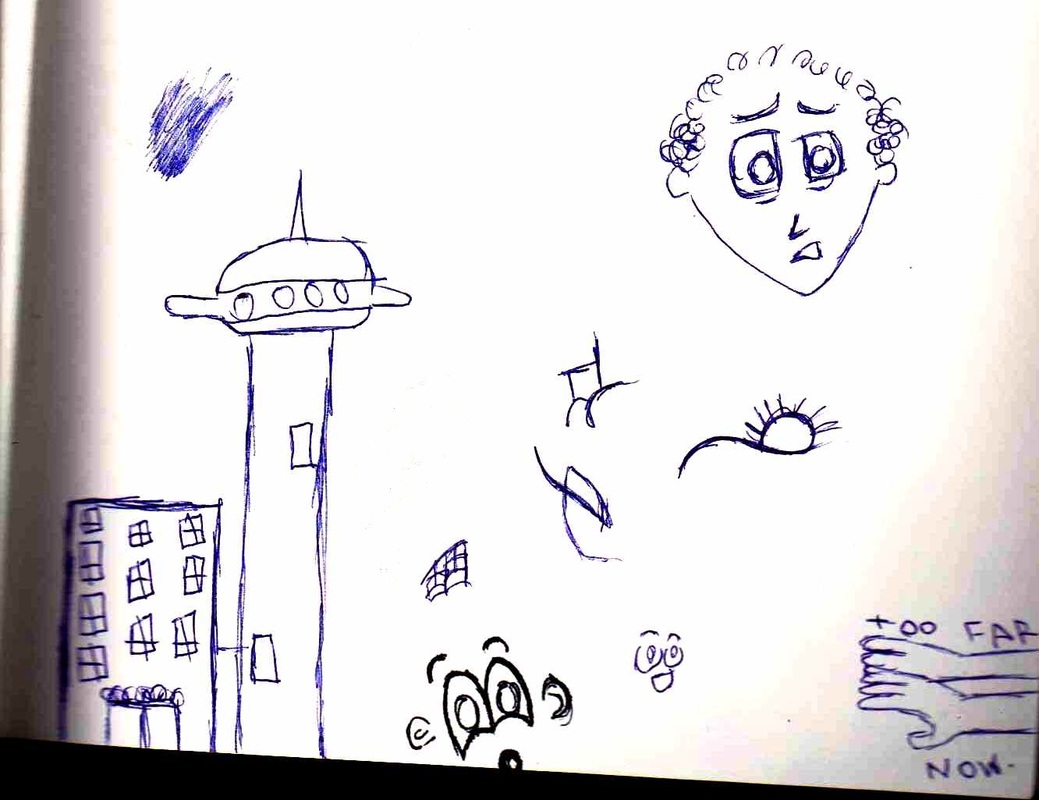 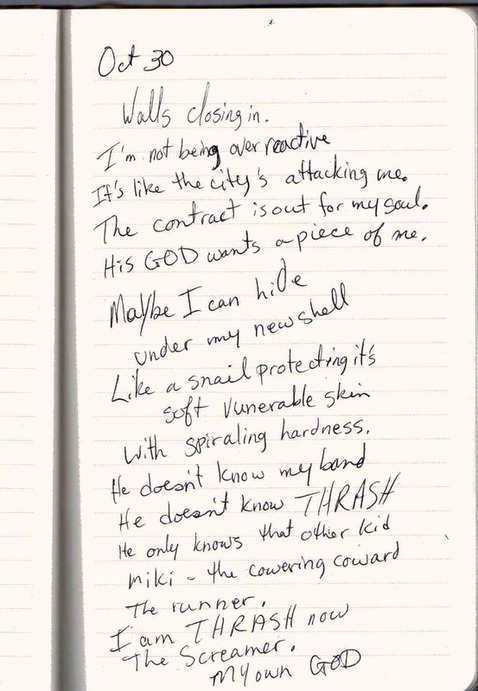 Okay. When I see math games like this i kind of get why thrash is confused. Hippies are bad. Bums are werewolves. And everybody wants to be a suit. WHAT?!
Math

picture by Lisa Murphy Lamb - click it - it links to music.

Kevin loves to meet other musicians, especially ones who are as multi-talented as him. Jessie Tollestrup is a girl who might just rival Kevin’s genius. Here is her amazing video. 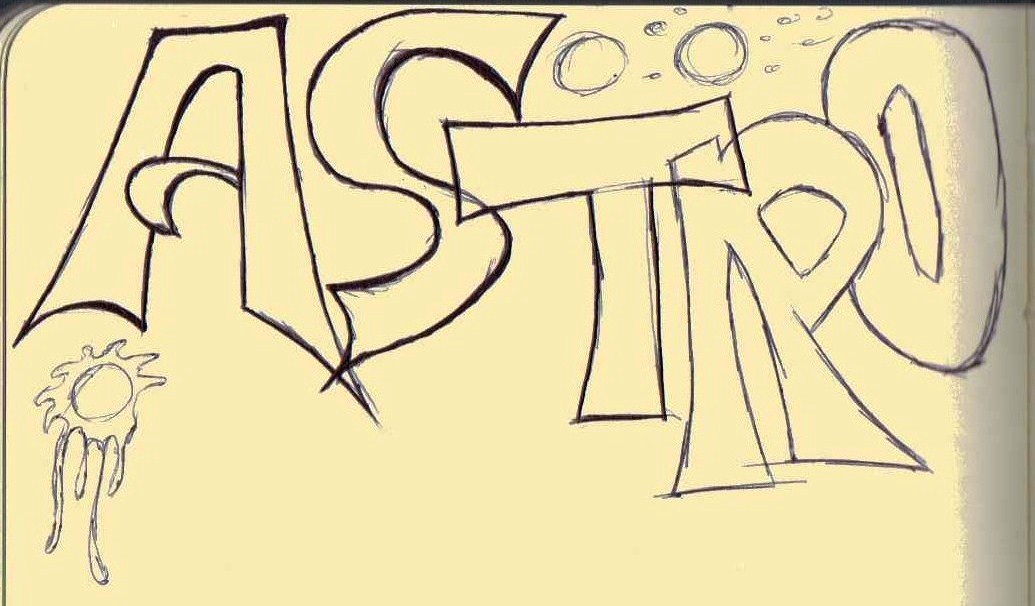 Once upon a time there was this graffiti artist named Astro. If you see his name sprayed on a wall, that was him. He was cool. He was my friend. One day he took some bad ecstasy and ended his story. It sucks. Drugs suck. I hate them. They took a great person out of the world.
So, here’s to Astro. Maybe he’s tagging the afterlife and pissing off God. I can only hope. 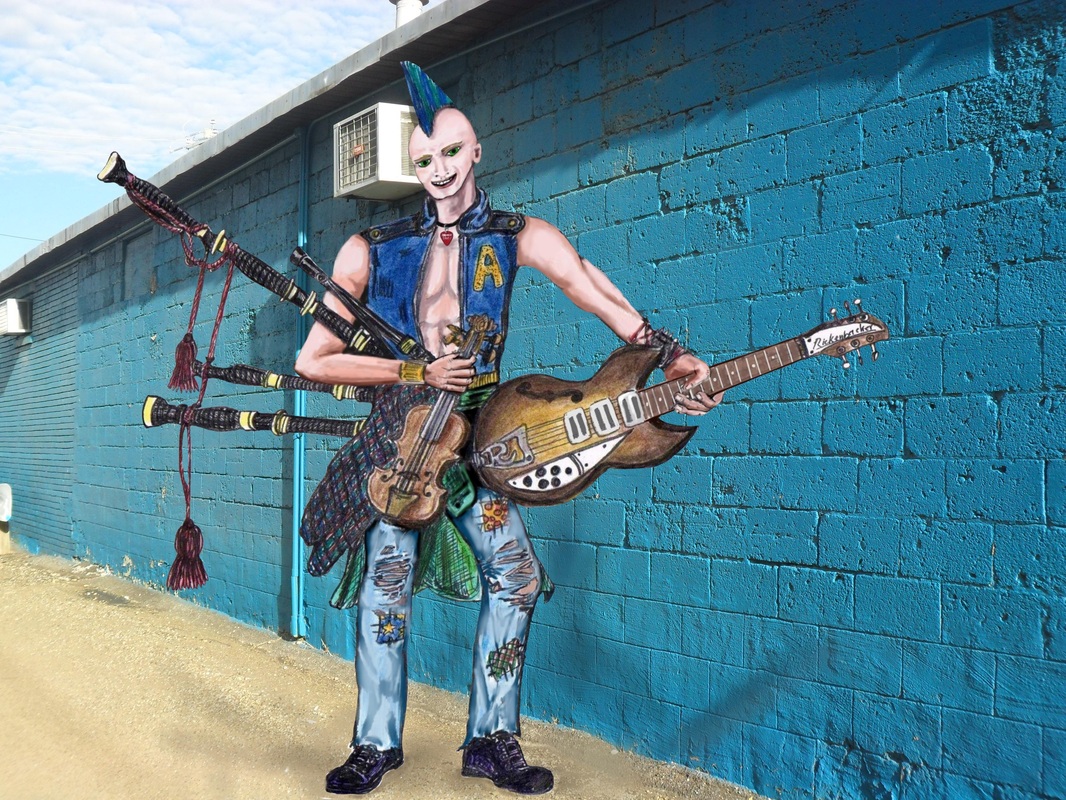 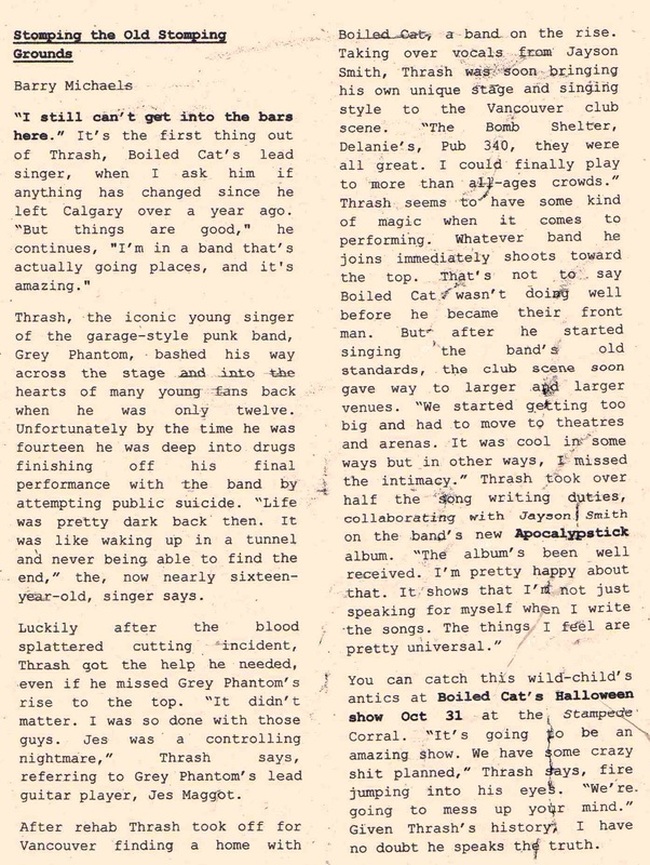 DO NOT PUSH
Kevin has been shopping while we've been here. He found this cool store called the Uncommons where he bought a necklace that had a crystal surrounded by a bullet casing. I thought it was awesome. Will thought it was ironic. Paris stole it - but gave it back after Jayson threatened to beat him. Our band, never a dull moment.

Multi-Bean Salad
Beans are great! Not only do they taste good, are good for you, but they bug the hell out of everyone else on your cramped and crappy tour bus. This salad is also the reason Jayson keeps a stock of pine scented air fresheners (not that it helps).

GET: A can of mixed beans, Diced fresh tomato, Diced fresh cucumber, Diced fresh onion, Crushed garlic (as much as your girlfriend or boyfriend or band can stand), Diced fresh bell pepper (your choice of colour), Chopped celery, A splash of Balsamic vinegar (yeah, I’m not big into measuring), Ground pepper, Greek seasoning (optional).

Make it: Rinse the beans off (this helps keep the farts away). Put the beans and the veggies (fruit, in the case of cucumbers, peppers, and tomatoes) in the bowl. Add the balsamic vinegar and spices.

Let it sit: for an hour or eat it right away if you’re hungry! 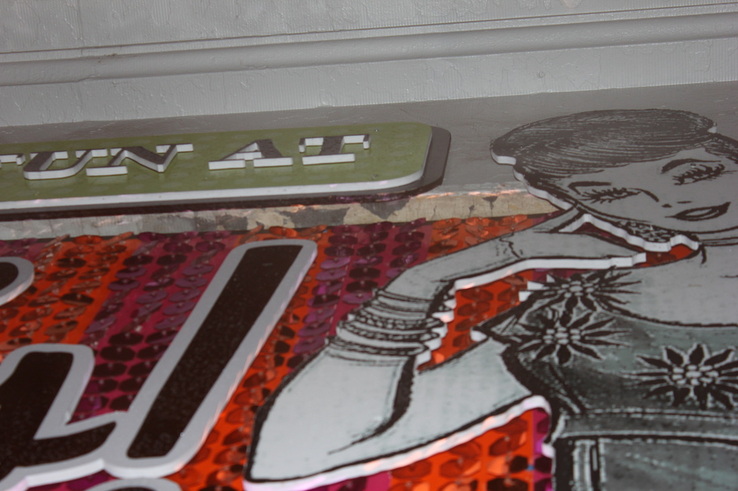 • Birthday: October 10th
• Height: Almost 7' at least (Actually, I lie, I'm shorter than everyone except Paris)
• Middle Name: Daniel
• Relationship Status: Available
• Something I Love: any electrified instrument (Even if I have to do it myself)
• Last Person That Called Me: My Dad :(
• Who I Tell EveryThing To: Thrash (He pretends to listen)
• Age Mistaken For: 16 - must be my baby face.
• Best friend: Thrash
• One Girl I Trust: Rayanna (but somehow we got stuck in the friendship zone)
• One Boy I Trust: Thrash - he looks trustworthy doesn't he?
• Current Mood: Happy
• Last Text Message: "The Vancouver Philharmonic Orchestra is looking for a violinist.” from my dad.
• Who I Miss: No One. I'm a lone wolf. Awwwoooo.
• Who Is Always There For Me: Thrash has my back. Paris does not. Will's an alien. And Jayson . . .  he probably has my back too.
• Number Of Siblings: Zeroooo.
• One Wish: Loudness
• Jealous Of: People who have parents who ignore them. Seriously. My dad is always trying to teach me some kind of lesson and my mom is super klingy. I could use a little disengagement.
• Favorite Color: blue and green - like my hair
• Something I hate the most: People with no rhythm.
• Reason To Smile: There are girls out there who think I'm cool just because I'm in a rock band.

You can drum anywhere. Just take your sticks with you. Drum on tables, chairs, Kevin, whatever. And if you have no talent, fake it with good old virtual drums 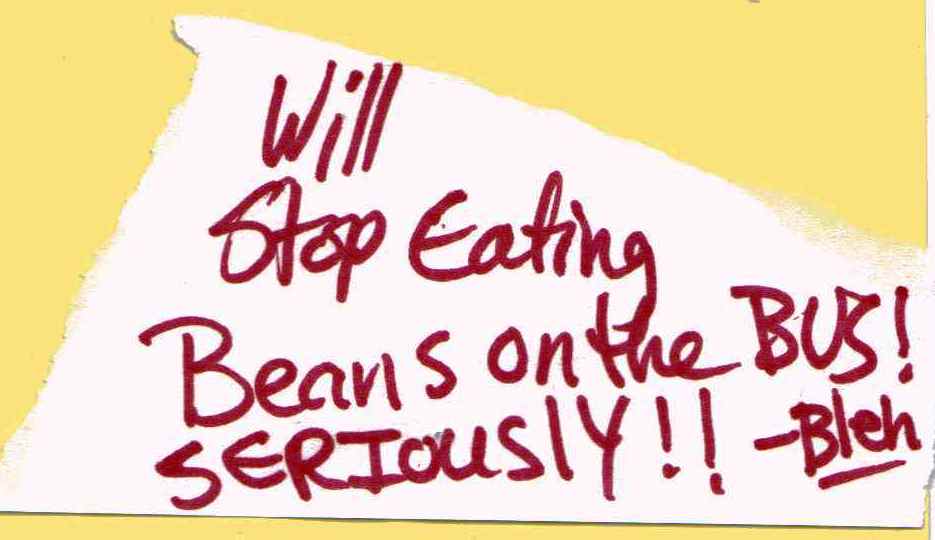 If you could be any animal, what would it be?

Kevin: A jaguar.
Paris: No way! You’re more like an organ grinder monkey. You know the kind, with the little spangly suits and the diapers. I’m more like a jaguar.
Will: You’re more like a bull dog. Thick, vicious, and slow. I’m a crow or a
phoenix.
Jayson: A phoenix isn’t even a real animal.
Will: He didn’t say real animals only.
Paris: Fine. I’ll light you on fire and we’ll see if you can come back from the ashes.
Will: Okay, but only if you go first.
Thrash: I think I’d be a hawk.
Jayson: Why a hawk?
Thrash: So I could get up high away from everything. Also, razor sharp talons – those would be handy to have.
Jayson: And I can guess who you would use them on too.
Thrash: That's not hard to guess, huh?
Kevin: What would you be, Jay?
Jayson: A polar bear. That way no one would bug me for being white. I’d look normal.
Will: Polar bears have black skin.
Jayson: Well, damn.
Kevin: I’m still going to be a jaguar.

I changed my mind - I want to be a Goblin Shark!