On the road to Calgary - October 30

Better than a smack to the head 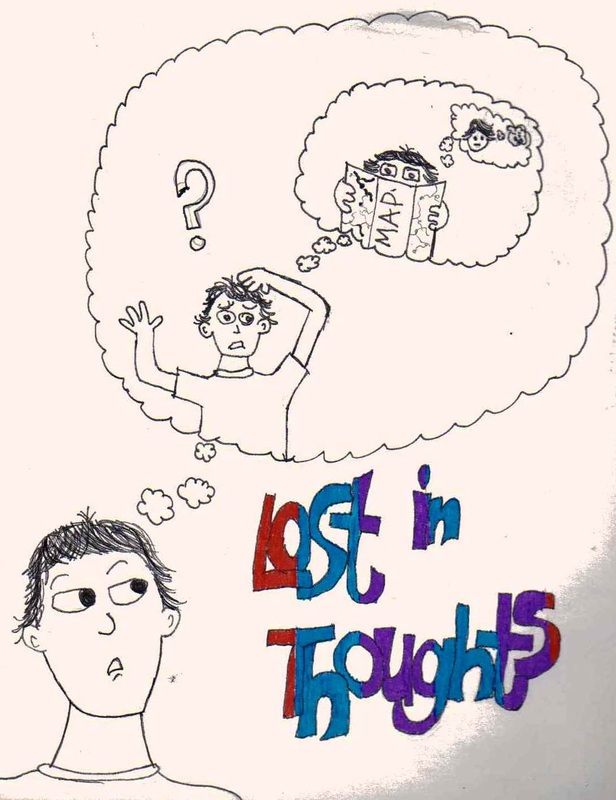 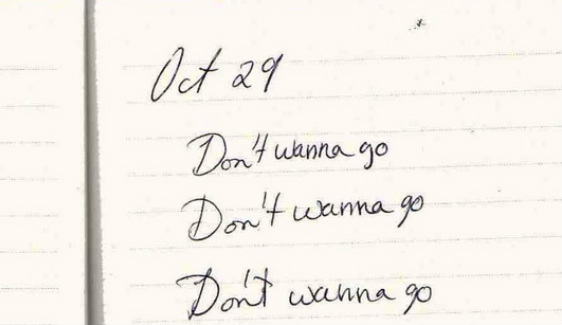 Everyone is sleeping except me 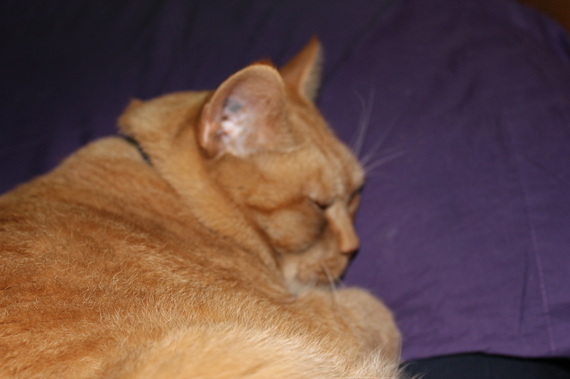 My head hurts. I can't sleep. My Memories are running around while everyone else just snores away. I wish we were in Edmonton already - crazy, eh? I know I can't let my past ruin my future. I can't let my Uncle, Jes, my old stupid self destroy all the awesome stuff I have now. But I'm still shaking, right down to my core.

Rules of the Mosh pit 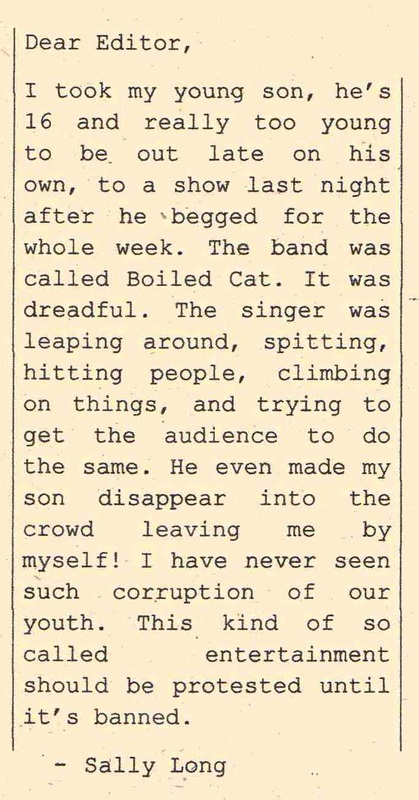 Something's up with thrash. He's quiet. I mean quieter than usual. I know you guys see him on stage jumping around all the time, smashing things and yelling. But that's not how he is when the lights go down. When he's not performing he's pretty silent and stiff. Like he's waiting for something. And if you ask him what's wrong - good luck getting an answer. He'll never tell you. He keeps it all locked away. 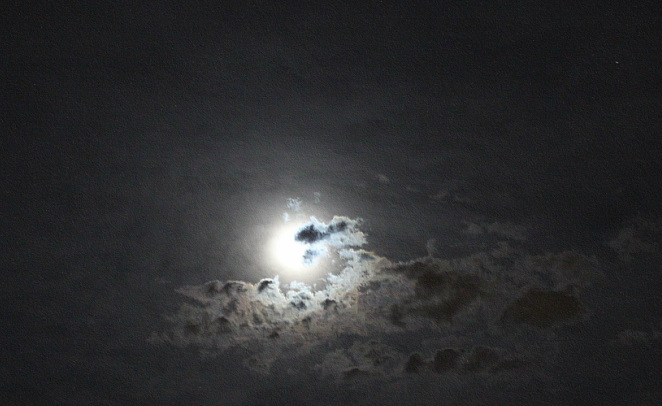 Does anyone really know what they want?
Do you?

WHERE YOU NAMED AFTER ANYONE? No idea. Probably not.

WHEN WAS THE LAST TIME YOU CRIED? I don’t cry.

WHAT IS YOUR FAVOURITE LUNCH MEAT? Black forest ham. Black – like my heart. Ham – like my brain.

DO YOU HAVE KIDS? What the hell?? I’m fifteen!

IF YOU WERE ANOTHER PERSON WOULD YOU BE FRIENDS WITH YOU? Sure. why not? I just woulnd't lend myself anything. I'm pretty hard on equipment.

DO YOU STILL HAVE YOUR TONSILS? Yeah. Do you? Want yours removed? I can do that.

WOULD YOU BUNGEE JUMP? Depends who’s at the top tying the knots. If it’s Kevin, then no way.

WHAT IS YOUR FAVOURITE CEREAL? Coffee.

DO YOU UNTIE YOUR SHOES WHEN YOU TAKE THEM OFF? I wear motorcycle boots. I never take them off.

WHAT IS YOUR FAVOURITE ICE CREAM? Mint chocolate chip. It's green.

WHAT IS THE FIRST THING YOU NOTICE ABOUT PEOPLE? If they’re aggressive or not.Then if I can take them or not. I need to know both these things in the first second of meeting someone or I'm not comfortable.

WHAT IS YOUR LEAST FAVOURITE THING ABOUT YOURSELF? My insomnia. I can
never sleep.

WHO DO YOU MISS THE MOST? No one.

WHAT COLOUR PANTS AND SHOES ARE YOU WEARING? Blue jeans and motorcycle boots – I already told you – I don’t wear shoes. Don't you pay attention?

WHAT ARE YOU LISTENING TO RIGHT NOW? Lugnut – Good Times.

I was standing outside this club. It was summer. Hot. The back door had been left open. Butts lay scattered all around it reeking of burnt tabaco and piss. OUtside, under the purple sky, I could hear music throbbing like a giant aching heart. It pounded out of the club. loud and amazing. And somehow, it made all the chaos inside me tremble and stagger. I was shaking. Tingling.
Finally, sucking in a huge breath for courage, I snuck inside, dodging a waitress who missed me in the dark corner. From the shadows I could see the stage. The band was screaming, their drenched bodies intense and electric. The lead singer was swaggering, sweat flying from his hair. He looked like the preacher in my uncle’s church but this guy was making sense. He was howling about greed, corruption, and people trying to make you their puppet. I got that. It spoke to me.
Then next night I came back and heard a different band. I couldn't believe there could be music like this. So intense and raw. Over the next two weeks I heard more and more. I learned the lyrics to the most popular songs from the soundtrack between bands and covers . Picked up the tunes and Sang along.
Really, most of the bands were crap with predictable lyrics that didn’t really say anything more than "let’s get drunk!" or "Let's get laid", so I began to make up my own words and just sang over top. Finally I had so many lyrics stuffed in my head, I was having trouble remembering them all. So I jacked some notebooks and pens and started writing them down. I declared my freedom on that page. Wrote about the unfairness of the adult world. The stupidity of life. But I needed more. I needed to be up on stage like those guys I saw in the club. Then Jes showed up and my life started. 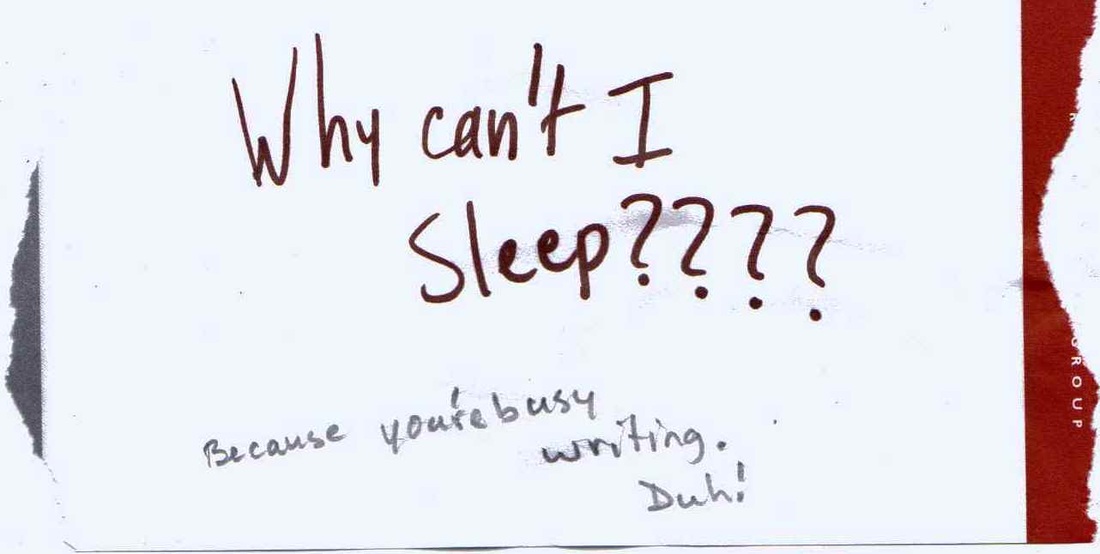 THings I think about on dark roads. 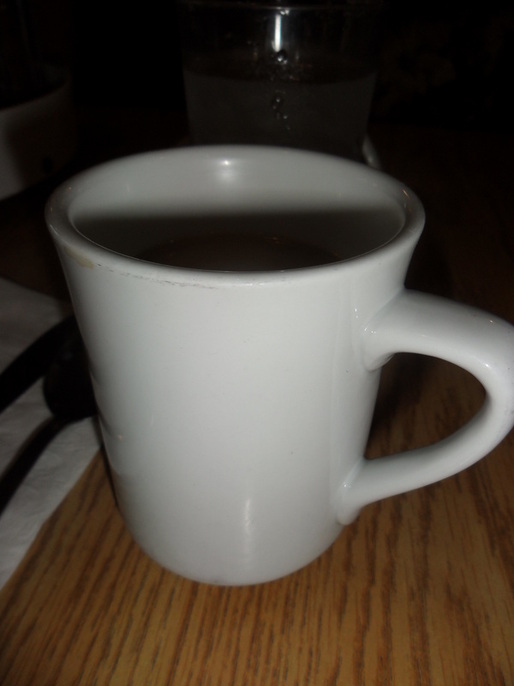 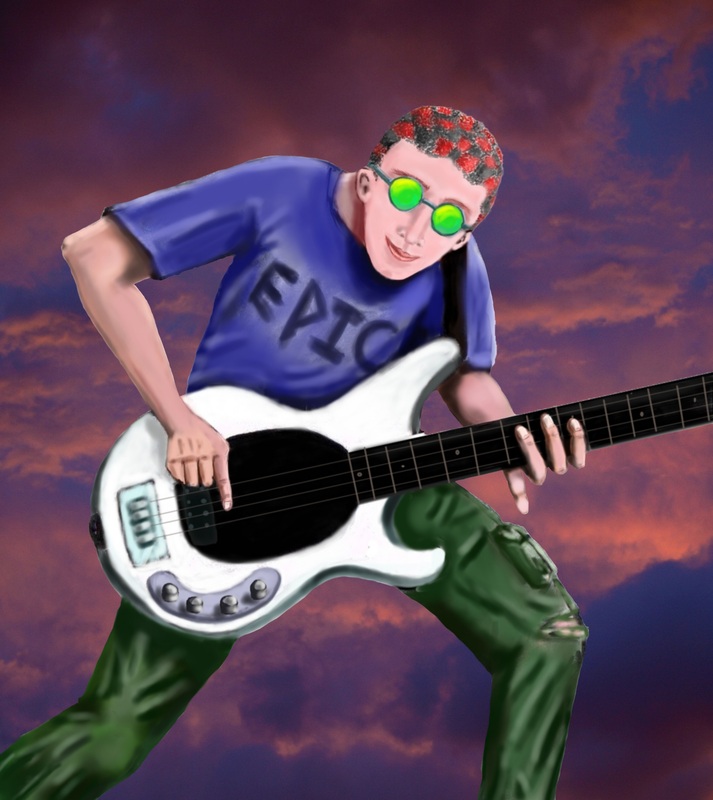 I am a vegan because I hate all vegetables and I want to see them DIE in 7 - 10 servings a day!
Just kidding :)

The band name, Boiled Cat, what does it mean?

Paris: *snicker* Are you sure you want to know?
Thrash: I had nothing to do with it. The band was called Boiled Cat before I started.
Will: but it’s still a great name.
Thrash: I’m not disputing that.
Kevin: It's our favorite thing.
Thrash: But you're obsessed with it. You may need therapy or something.
Paris: Okay, to do this we have to break it down.
Jayson: Boiled
Kevin: As in hot and wet. Hot wet . . .
Will: Oh yeah!
Paris: Now Cat.
Jayson: Think of another word for cat.
Will: Not kitten.
Thrash: Nope.
Kevin: Starts with a p. . . Getting it yet?
Jayson: Now put it all together.
Kevin: A delightful thing.
Thrash: Hey, I noticed a lot of bands are named after Shlongs. I mean there’s the Choads, the Sex Pistols, Swollen Members, the Bananas, the Dicks, Ass Cobra . . .
Kevin: Ass Cobra is a record, Turbonegro was the band. They're from Norway.
Thrash: Still . . .
Paris: Well I was never into naming a band after male genitals.
Will: Especially when we could pay tribute to girls. Girls are divine.
Jayson: Indeed.
Kevin: Boiled Cat, my favorite.
Buy the Book