Use your Christmas money here 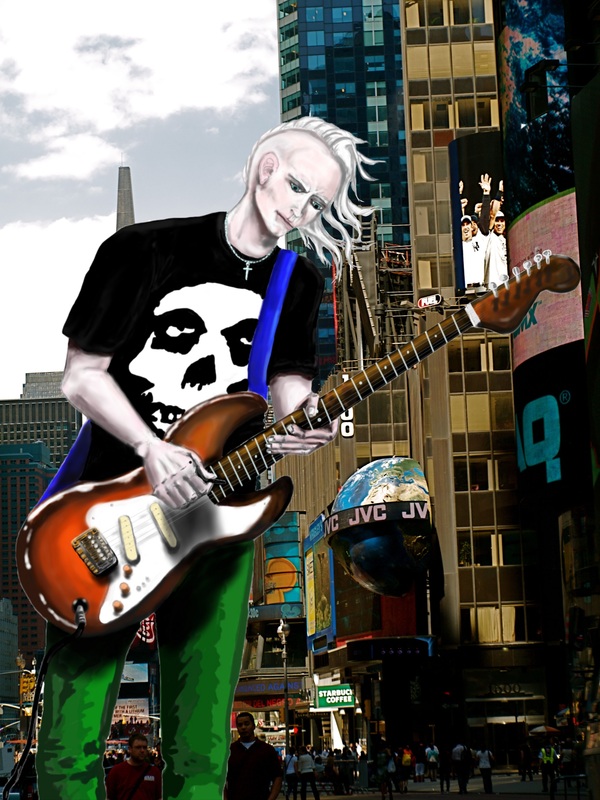 My father was a fisherman. His father was a fisherman. His grandfather was a fisherman. His great grandfather was a traveling salesman – not sure what happened there. It looked like I was destined for the sea. But by the time I was born, the cod had tanked and the difficult life of a mariner got even more difficult. Dad decided the family trade would end with him. He wouldn't take me out on the boat. instead he left me home with the VHF radio and an acoustic guitar he bought me. Being alone with nothing but the odd call from my dad telling me when he was heading in, I made friends with the guitar. Neighbours taught me how to play. One old guy who lived just up the coast from us would walk down to the house at least once a week to Jam out the blues. Dad supported my music. He listened to me play every night. He even sang along when I played old maritime songs. He would teach them to me by growling away and I would pluck out the tune until he was satisfied I had it. It was just the two of us. Mom had died when I was five. Cancer. And Sure I had family around. It was a close knit place where I was from. But me and my dad, we were closer. Or we were until he sent me away. Once I finished junior high, he decided I should go out and make a name for myself. Be my own man. So he put some money in my pocket and bought me a ferry ticket to the mainland. Dad had faith in me. More than I did at the time. But I made it, just like he said I would. I wish I could have told him that. That his faith got me through. I wish I could have told him more than that. Like how often I thought about him. I wish . . . I wish . . . I don’t even know. 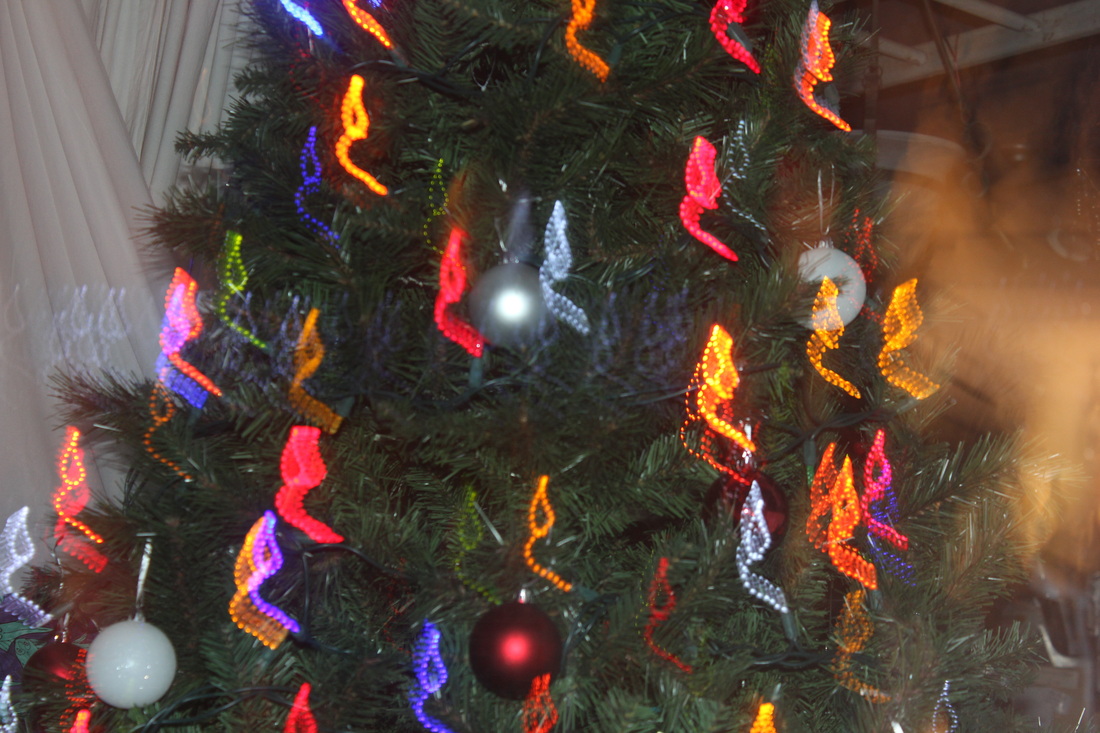 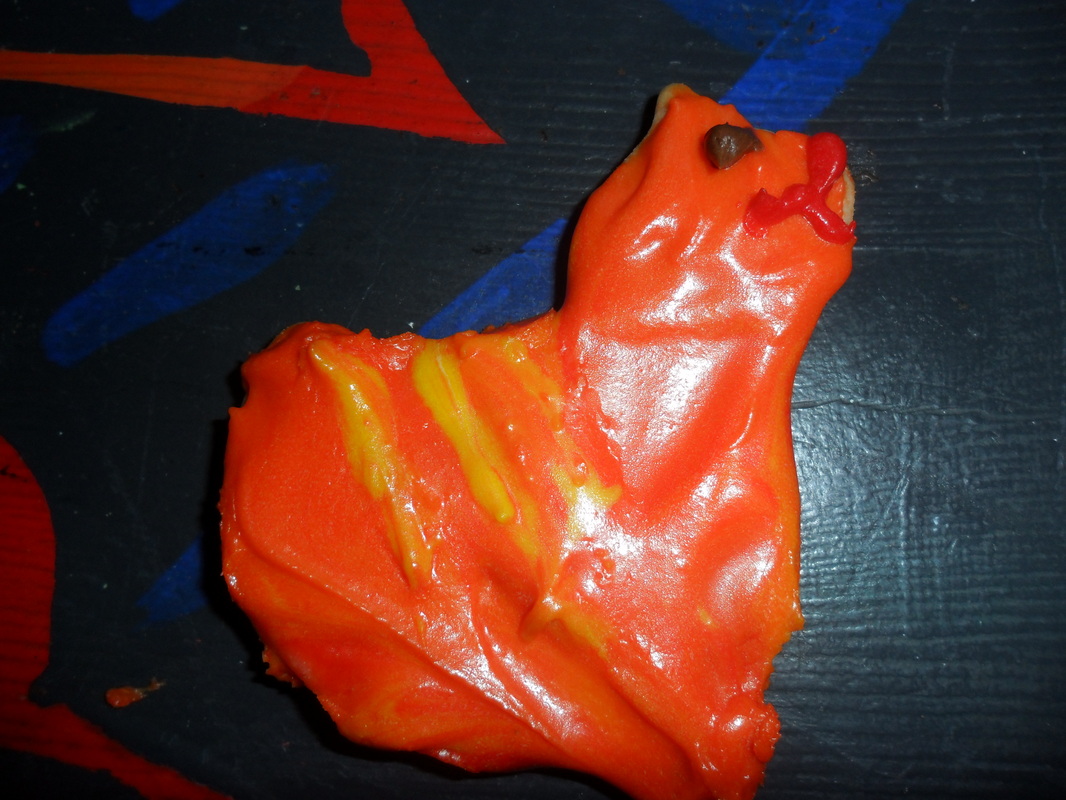 Paris' housemate made this cookie for him and sent him a picture of it. Too bad she didn't send the cookie. 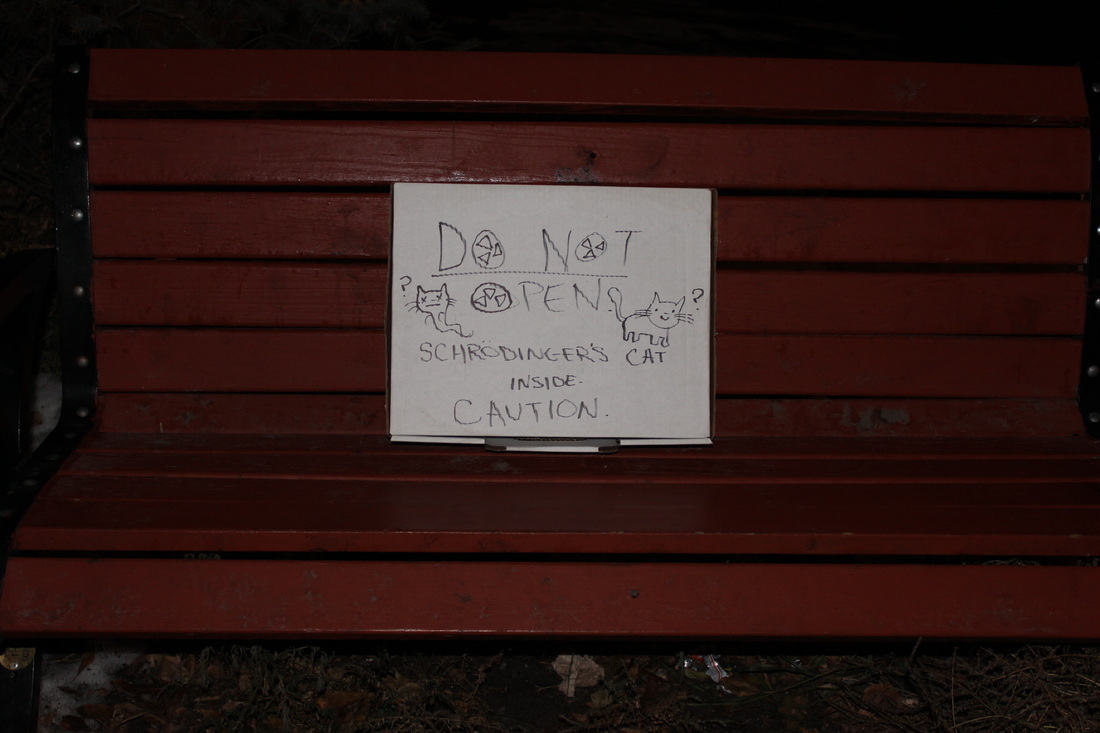 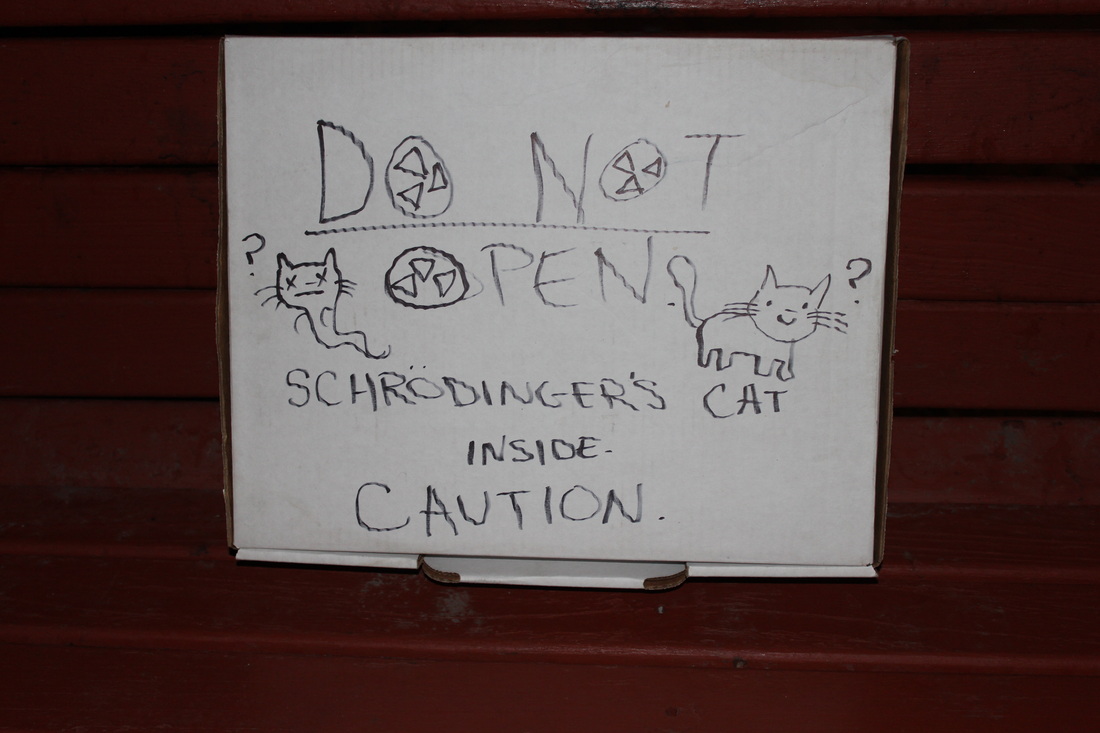 Do you dare open it?
DO NOT PUSH

Giving back by Paris

Okay - most people think I'm just a hard ass drummer. I guess I portray that. But I'm not so hard ass as to turn away from people in need. I've needed help in my life and people - just random people with no connection to me, have been there to help. I try to give back when I can too. Especially at Christmas. It's hard when you see everyone having a great time. Having more food than they can eat. getting whatever they want. And there you are - feeling like you're standing on the outside. like the blinking lights aren't for you. well, no one should feel like that. i know some of the guys in the band get this but i also know that there's a few who have never been there. i don't blame them for that. we don't get to pick what family we're born into. it's just the luck of the draw. but that's why i wanted everyone, all the band members, to come and help out at the soup kitchen. i wanted them to be a part of something bigger. mind you, that can happen any time, and it doesn't have to be something big to make it special or giving. just taking the opportunity to do something kind or right and not standing by letting injustice happen is a big part of being a citizen in this world. 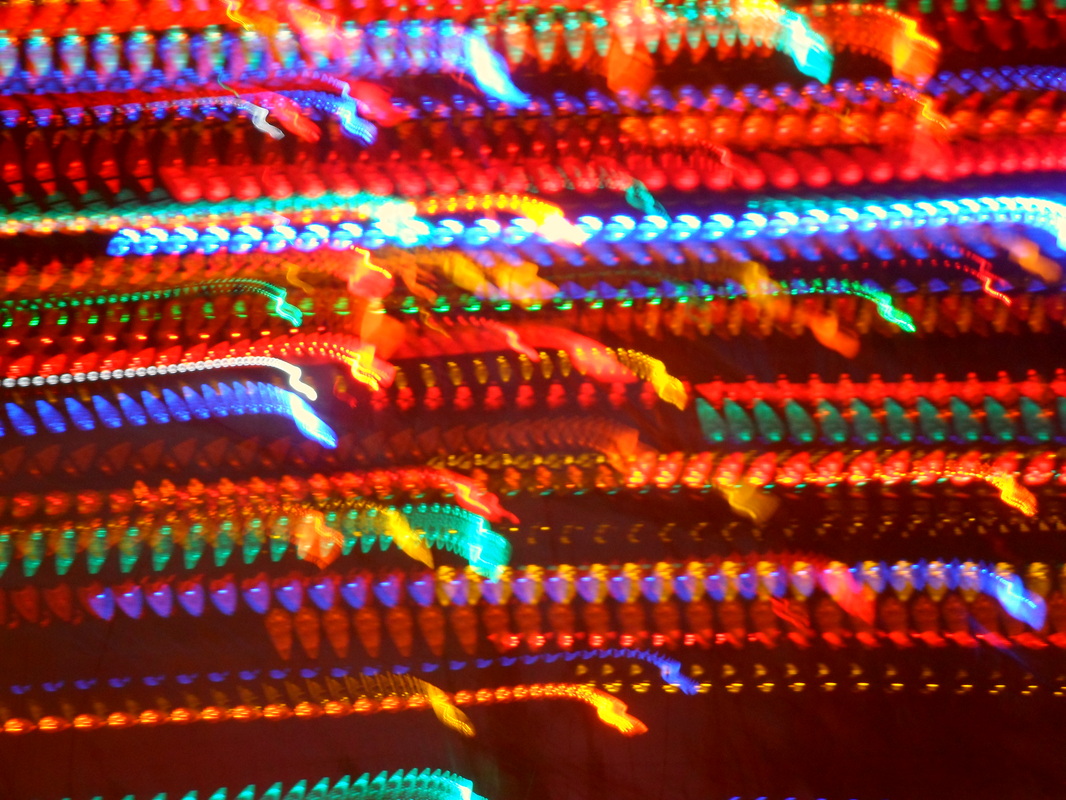 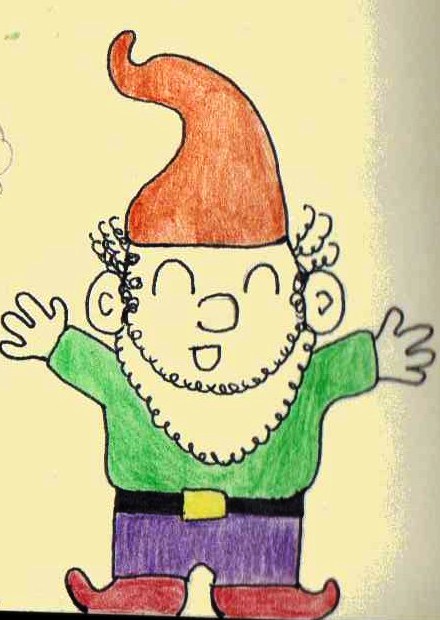 Here's a reason I like dogs more than cats. Dogs don't climb christmas trees. they might lay under them or beg for candy canes, but they don't wreck the stupid things. cats are so damn smug about it too. it totally pisses me off. I mean take zeppie. paris got this tiny little christmas tree for the bus. the thing is only like twelve inches high or something and decorated with tin foil and whatever was lying around - pop can tabs, beer bottle tops, cigarette butts, and stuff. what does the cat do - RIght away??? bite it. flip it on its side. then lay on it while gnawing the hell out of it. and paris - he laughs.

Oh, cats are so bad? Dogs get into just as much trouble with christmas trees and they aren't half as cute. they just look dumb with those giant watery eyes. I can't count the number of times we've had to chase will's dog off of the christmas tree. and you can't put round ornaments on the bottom because the stupid dog thinks they're balls.

at least dogs look sorry. cats always look like they got away with something. they never look guilty. dogs are truely sorry.

Dogs are at least smart and way cuter than any cat.

Just to remind you will - the egyptians worshiped cats as gods. You follow that stuff. Where's the worship, huh?

Yeah, I don't care. Dogs are better. End of argument.

You are so wrong. Cats are scientifically smarter than dogs. Now that's the end of the argument! 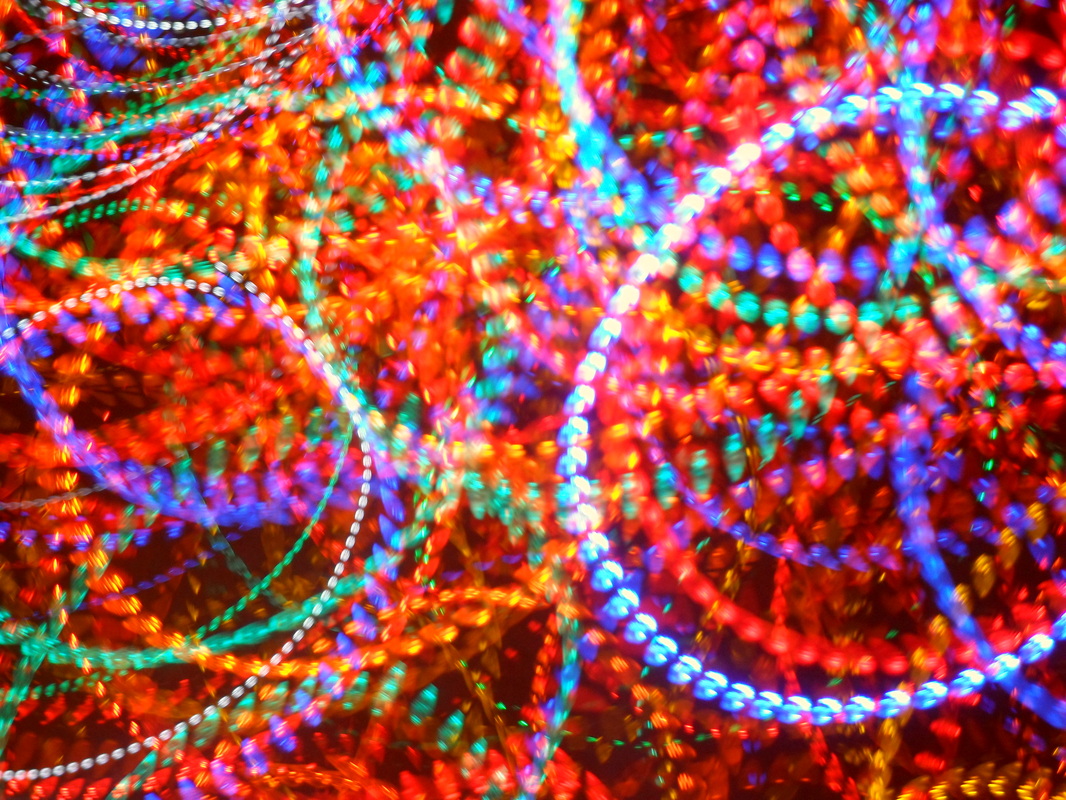 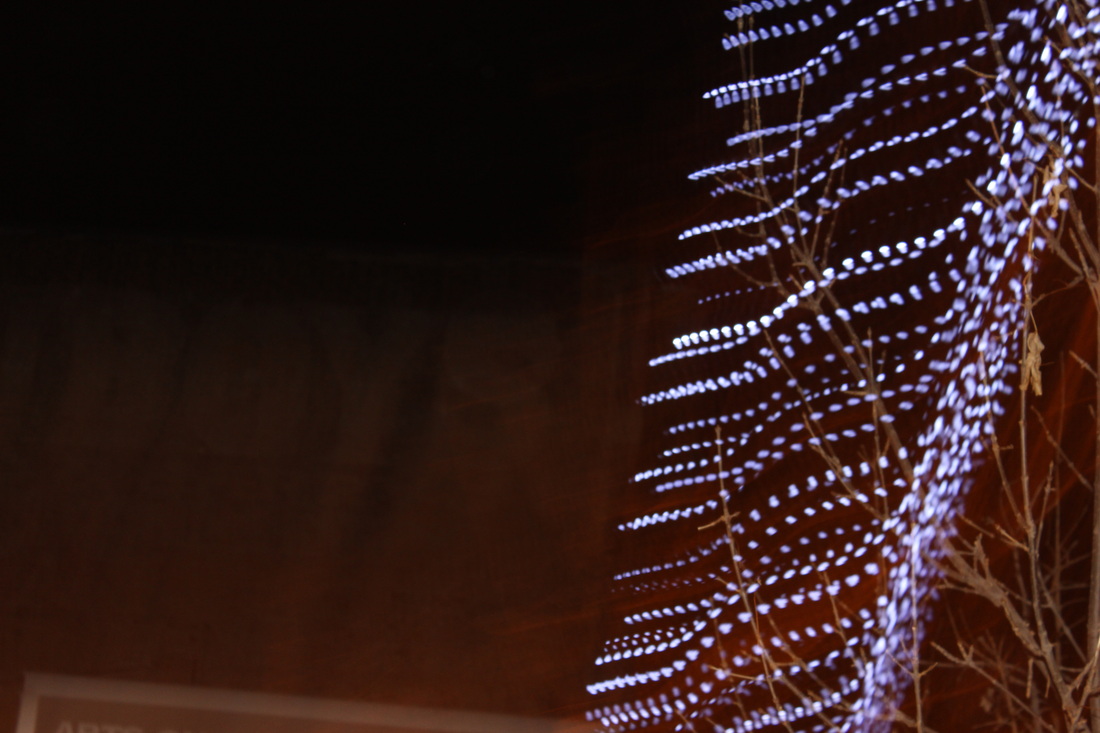 You know - if you could train a bunch of cats to attack, they would be way more dangerous than a pack of dogs.

Yeah - if you could train them - there's your problem. 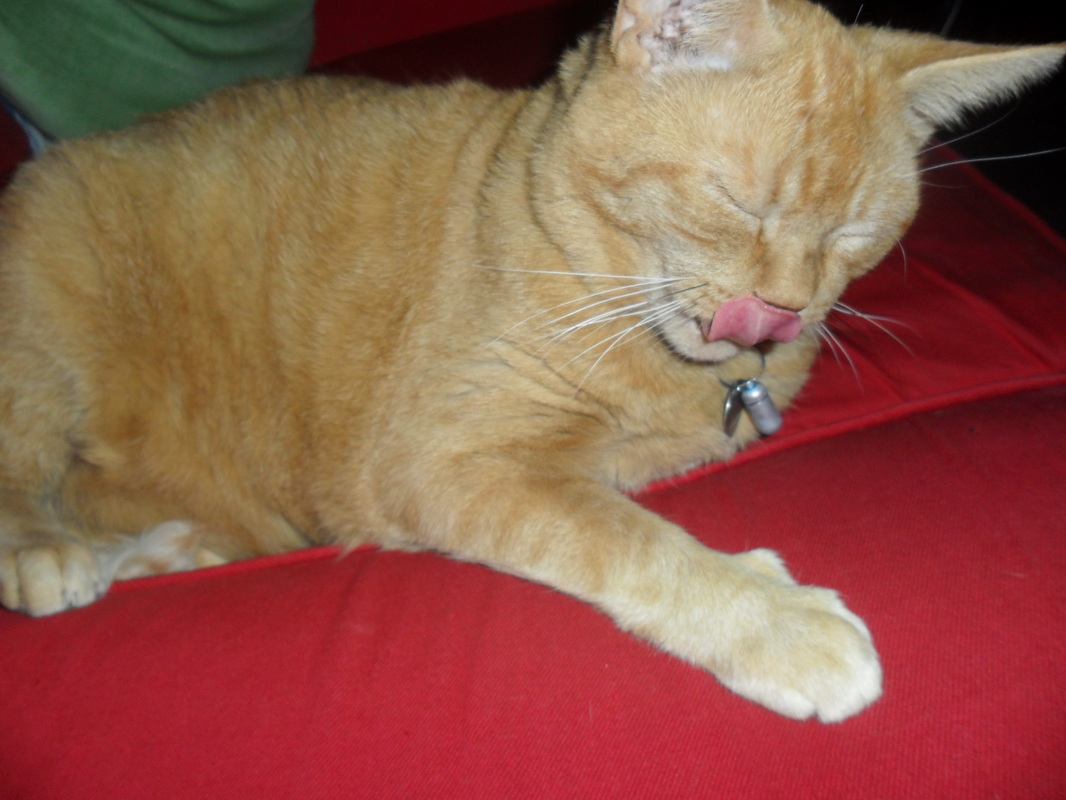 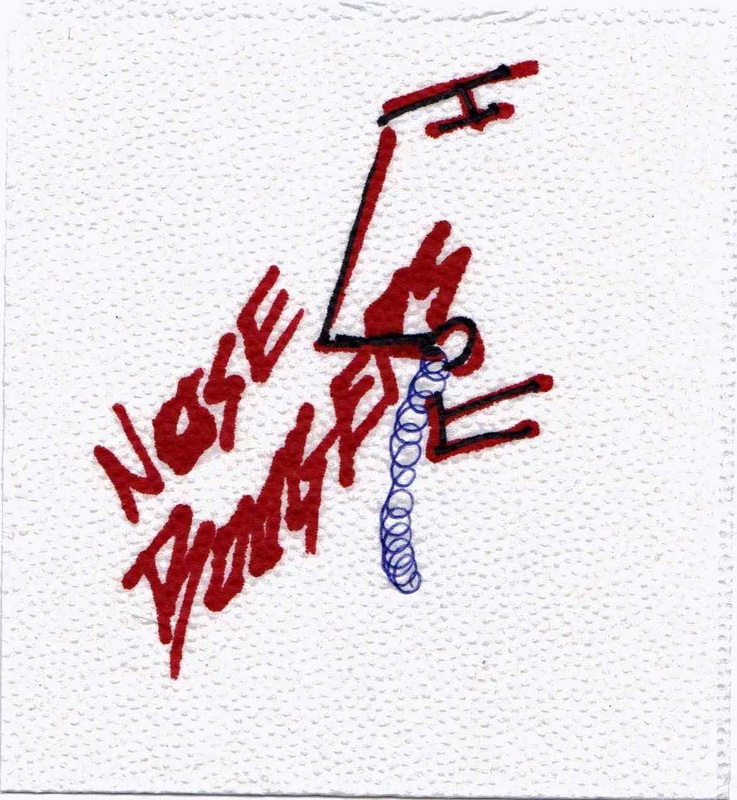 Which is better Cats or Dogs?

Paris: Cats, obviously.
Will: Cats will eat you in your sleep. They only care about food. Dogs rule.
Jayson: Turtles all the way. They rock hard shell.
Paris: Hard shell?
Jayson: Yup. Hard shell.
Paris: You do realize that a turtle isn’t a cat or a dog.
Thrash: Aliens.
Will: Yeah! Aliens! I’m changing my vote.
Paris: That’s not even an animal!
Thrash: Who says? It could be.
Paris: Fine. Kevin. Kevin!
Kevin: What?
Paris: answer the question.
Kevin: Huh?
Will: Cats or dogs. Which do you like better?
Kevin: Grapes. Now let me go back to sleep.
Buy the Book