One of a million interviews so far 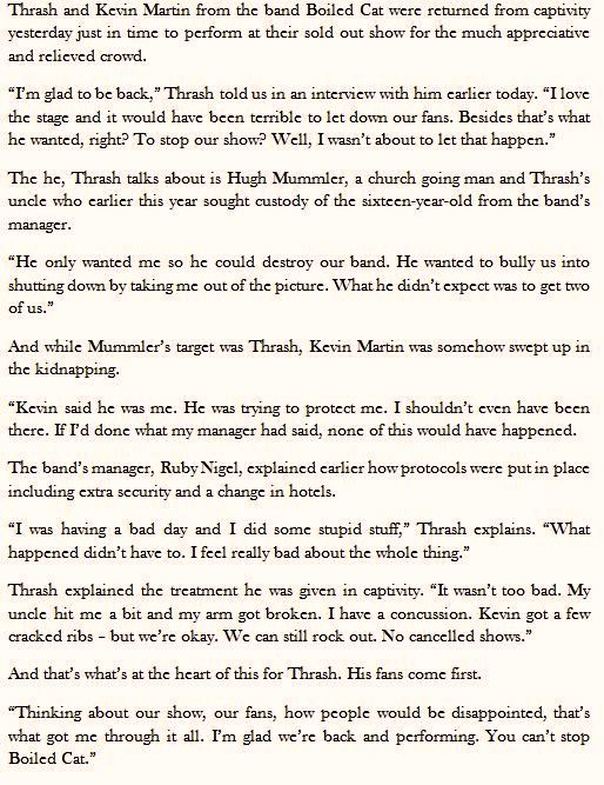 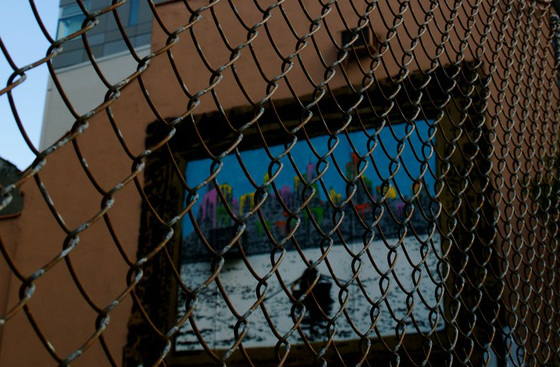 Thrash is lying in all his interviews. I've caught him at it but not called him on it. I think it's the same as all the times he's lied to us. Or not exactly lied but more like omitted. His uncle did more than just hit him a bit and break his arm. The way he looked when he was brought out of there . . . It was like he had met the devil. Like he had just been through the worst battle ever and he wasn't sure if he had won or not. He looked guilty - but I can't imagine what he could be guilty of. Then again Kevin's not talking to anyone either. The most he'll say is he's going to perform tonight. I don't even know where he is right now. After he left the hospital, he took off. Hasn't shown up to the hotel. I know he has friends here in L.A.. Maybe he's with them. I really hope he shows up tonight. 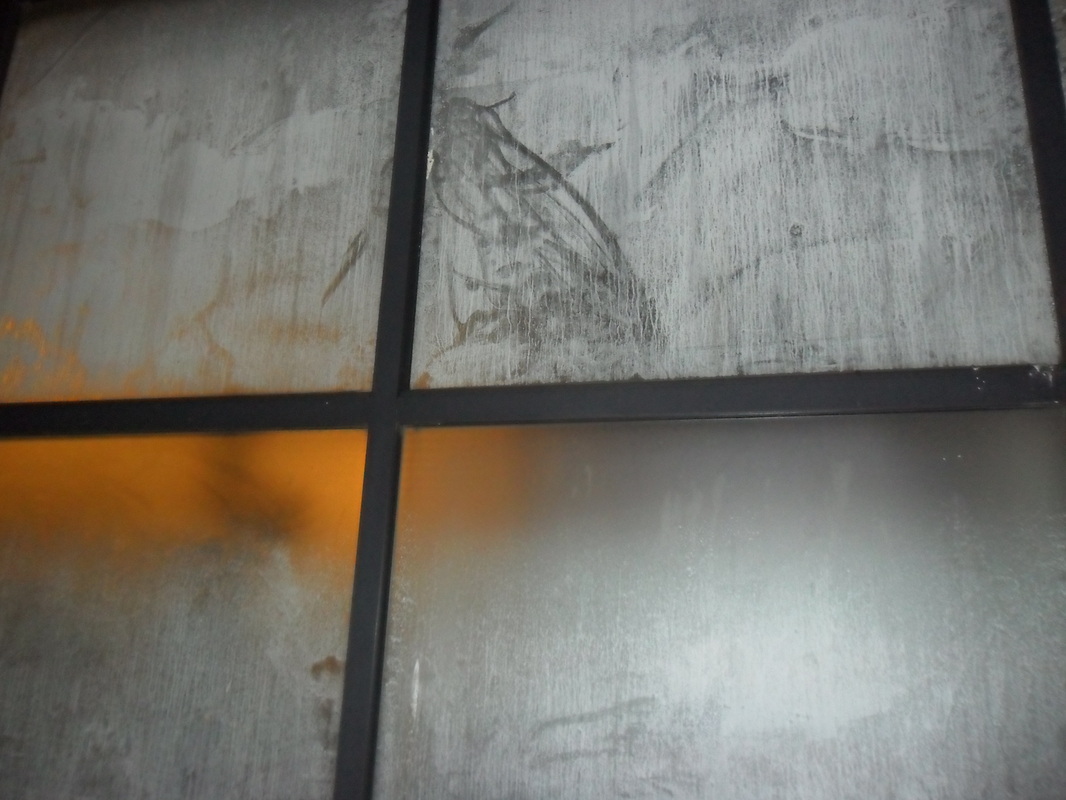 I know the guys don't get why I blow off what my uncle did to me. Why I change the subject or don't say much when I'm interviewed. I know they want more info. But I'm scared. I'm scared to face how weak I was. How I failed. I'm probably more scared to let them in on that than I ever was facing my uncle. I hope Kevin doesn't say anything. I hope he doesn't rat me out. If he does, it could mean the end of me with Boiled Cat. Then what will I do? 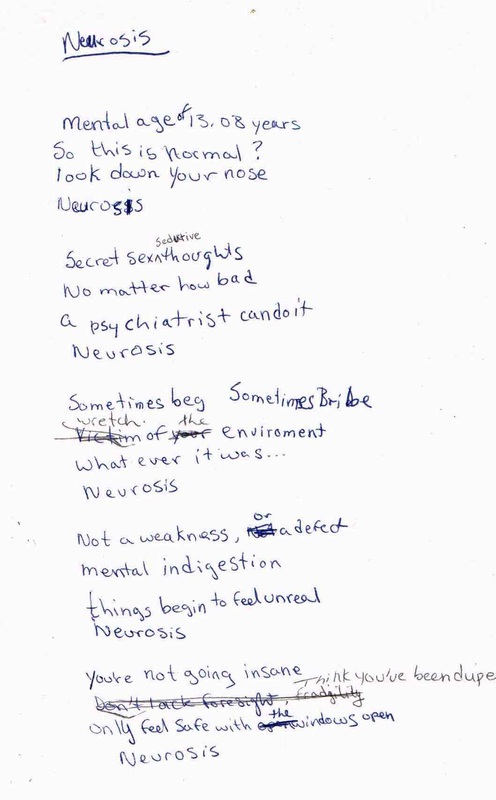 I can't write when I'm messed up like this. Crap!

I left the hospital. Just left. Didn't check out or anything. I didn't want to answer any more questions. Didn't want to talk to the press. Didn't want to face . . . I don't know . . . any of it. I'm messed up. Not so much physically, even though my ribs hurt like mad and I have no idea how I'm going to play tonight. The thought of ripping through five or six instruments while running around on stage - yeah, that's not going to happen. But if I stand still - Just get through it - that's going to look dumb too. But that's not my big problem. It's more that I have to be on stage with Thrash. The guy who basically sentenced me to death. The selfish bastard who is and always was only out for number one. I just didn't know it. I thought we were friends. Best friends. But all this time I guess it was a one-sided relationship. 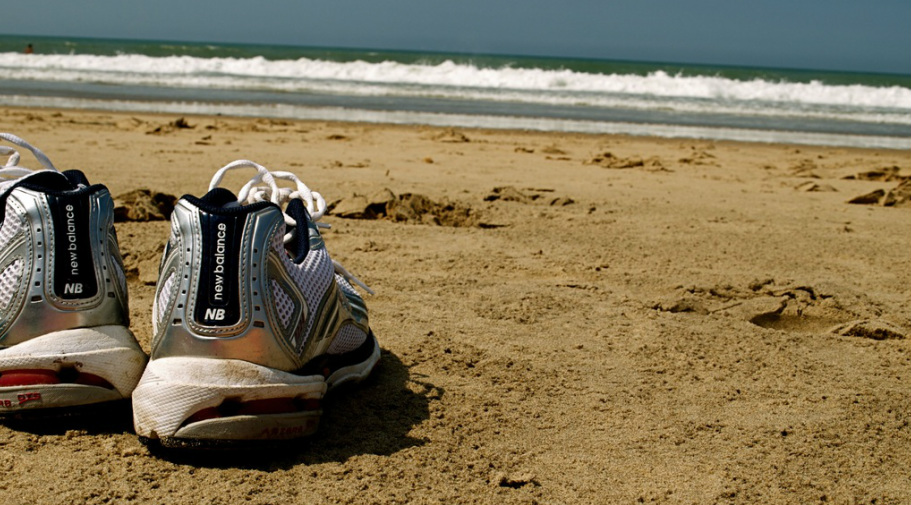 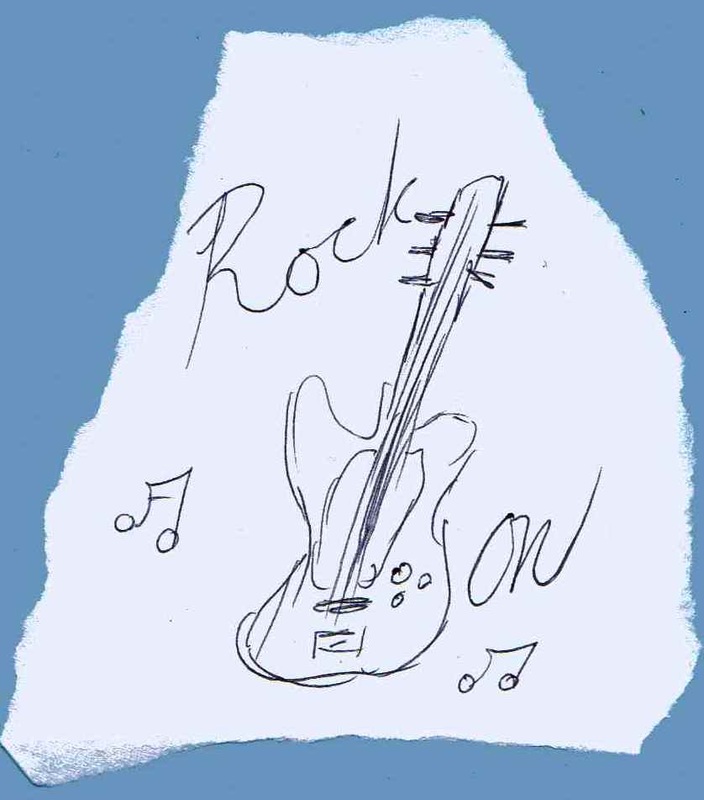 Even Will wouldn't go this far - probably

Sun! I should have never gone out with her. Or Let her on the bus. She was just using us to have a free ride back to L.A.. Arrrg! I need to beat something - and maybe apologize to Will. 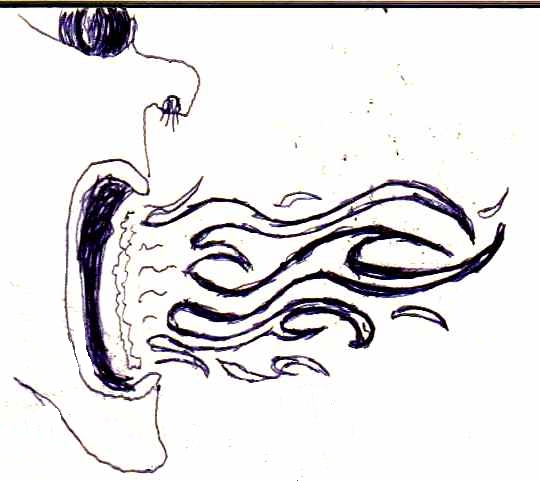 All I see whenever I close my eyes is Thrash's uncle screaming fire. It's terrifying.

One minute Kevin was there - the next he was gone. Just put down his guitar and walked off. I thought maybe he was going to barf or take another pain killer or something. I mean I could see he was in some pain. But he didn't come back and Jayson wouldn't stop the show. He just kept going like Kevin was still there. We filled in as best we could. Jamming where he would have had an organ solo or something. But it was weird and disorienting.
I've had enough of this pussy footing around. I need to know what happened. Right now. And Thrash is going to tell me, no matter how uncomfortable it makes him.

Is Boiled Cat going to be okay?

Jayson: Yes, Boiled Cat will weather this. We've been through a lot lately. Things have been tough. But we're tougher than that.
Thrash: We won't let my uncle win. We won't let his influence make our decisions for us.
Will: We're going to fight for this band. Fight for each other. That's what it means to be a punk rocker.
Paris: Right! We watch each other's backs. And if we screw up, we own up and fix it.
Jayson: So just keep coming out to shows. We will be there, pounding your eardrums and ripping out your soul.
Thrash: Yeah, it's statements like that that got my uncle on our backs in the first place.
Jayson: Oh, yeah. I guess you're right. Sorry.
Paris: No, he's not - we will rip out your soul.
Will: With tongs. We don’t want to get our hands dirty.
Buy the Book