On the road to Kamloops - October 29

Who is Paris really? Well as far as we can tell he's the reincarnated muppet Animal 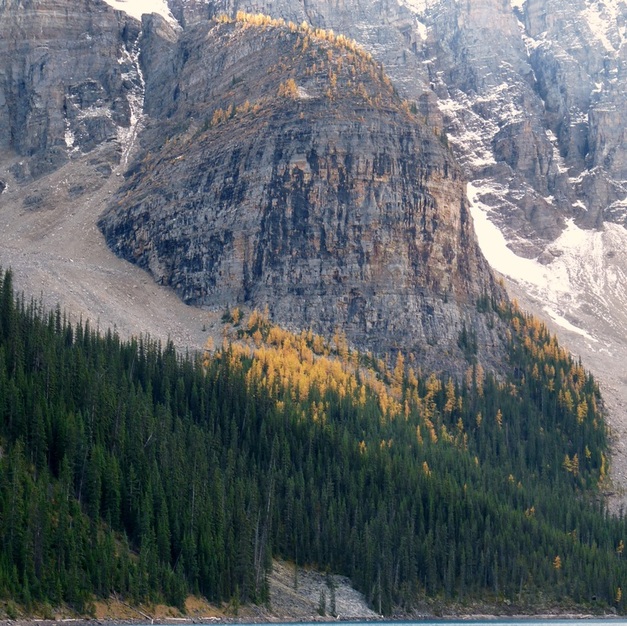 Driving through the mountains 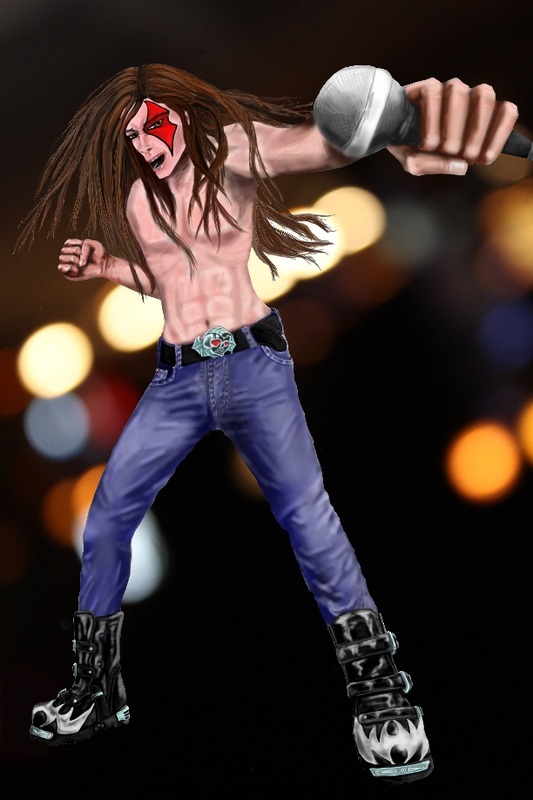 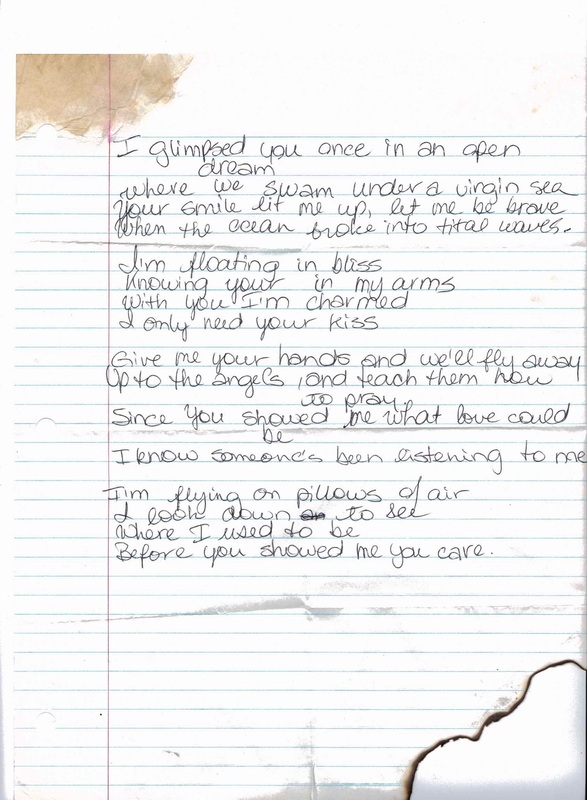 Yeah, I kinda burned it and then it got coffee spilt on it. It's better for all that.

Zeppelin is not amused 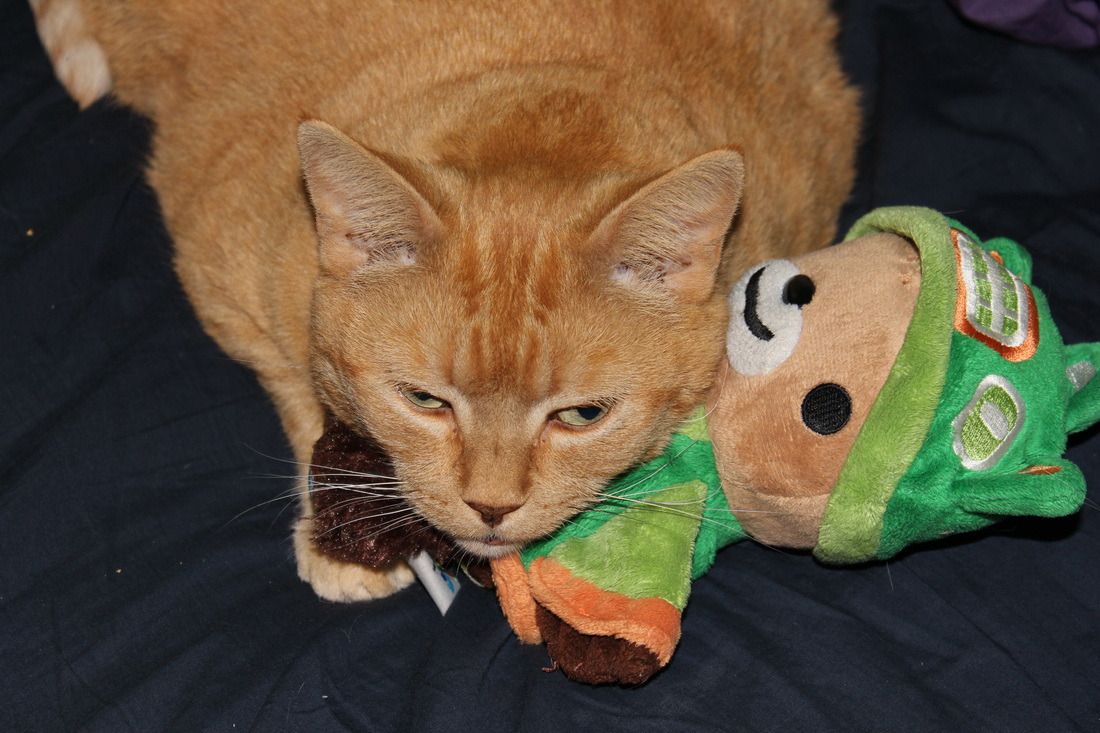 Thrash does a radio interview

What’s the most unbelievable rumor that was ever printed about you?:
There’s been a couple. One that I bought and sold souls on stage. That was weird. It was from this anti-gay, anti-black, hyper extremist newsletter that a Vancouver newspaper picked up and printed parts of. I think it stemmed from Paris pretending to preach before our Seattle show when we were doing sound check. Paris was just messing around with the mic. Having some fun. I’m not sure how the newsletter ever found out about it.

The other rumour was that I piss on the audience. Sorry girls, I have never taken my pants off on stage. Just my shirt. I have bled, spit, thrown water, mics, and even thrown people off the stage. But I’ve never pissed on anyone. That’s just not my thing.

What was the most important day of your life?:
When I joined Boiled Cat, obviously.

Do you worry about whether people like you for the real you or because you're in a band?:
Don’t know, don't care. I don't try to dig for the deeper meaning of why people would want to hang around me. If they do, good. If they don’t, whatever.

What do you do for exercise?:
Run, pump weights with Paris, and huck mics at my band.

Food is good. Food without killing animals is better. Before a gig I like to chow down on trail mix. Here's how you make it.

* I try to make sure all my nuts and seeds don’t have salt on them, otherwise I get too thirsty before I have to go onstage. I also try to stick to organic stuff because with seven billion of us on the planet - every little bit helps. Trail Mix – good stuff.

So I grabbed everyone's musical devices and randomly selected three songs. Here's what played. (click on the names to hear what they sound like). 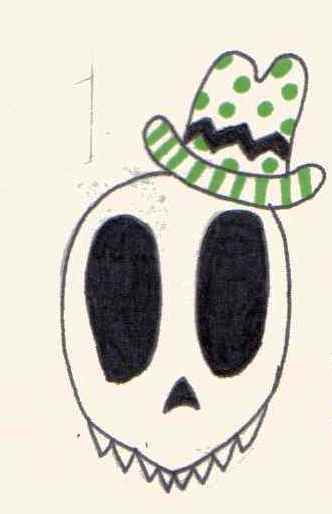 When Aliens land on Earth, who will be the first person they talk to?

Everyone: Will!
Will: Why me?
Paris: You speak their language.
Jayson: Speak their language? He’s one of them!
Will: I'm not an alien.
Kevin: What would you tell them?
Will: Who?
Thrash: The aliens.
Will: I don’t know. Eat plants? Besides they probably wouldn’t land here anyway. It would be way more likely that they end up in Egypt or South America.
Paris: Oh yeah?
Will: Yeah. I mean that’s where they landed before.
Jayson: Of course it is.
Kevin: What do you think they would ask us?
Will: They’d probably wonder what happened to the civilization they used
to know. You know, from the last time they were here.
Thrash: Naw. They'd want to know where the nearest gas station was.
Kevin: Or strip club.
Paris: Or burger joint.
Jayson: Maybe they just flew over to see their favorite band do a gig.
Kevin: Maybe . . . Wait! Maybe . . . they came to see us!
Thrash: Ahhh! That’s a sure sign of the apocalypse.
Will: There’s no talking to any of you.
Buy the Book