It wasn't snowing when we arrived.

I didn't see the cupcake one while we were here. Probably because Jenna-lee was hauling me to graveyards instead. Hmmm, cupcakes or dead people. It's so hard to decided. 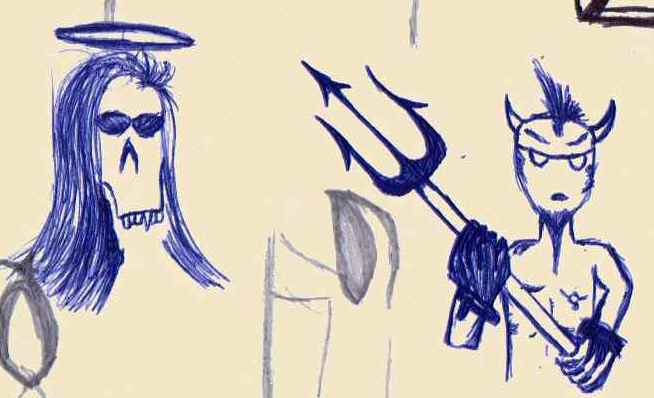 "You're assuming the afterlife is a bad place." "I don't like my options."

I don’t know what to make of her! She turns my world inside out. Everyone else backs off when it comes to my past. They know better. But Jenna-Lee, she digs it all up, like some kind of rabid badger looking for its next grub. A fearless fighter with claws sharp enough to dig through my defenses. Why can’t she just know me for who I am now? Who I’ve made myself to be? I am Thrash, not that kid who got pushed around and beaten up. I am Thrash, that’s it, that’s all. Not Miki, not anymore. But still, I can’t walk away even when she scares the crap out of me because She’s magnetized. When I try to pull back, I snap right to her side again. It’s weird. She’s weird. And I don’t understand at all. 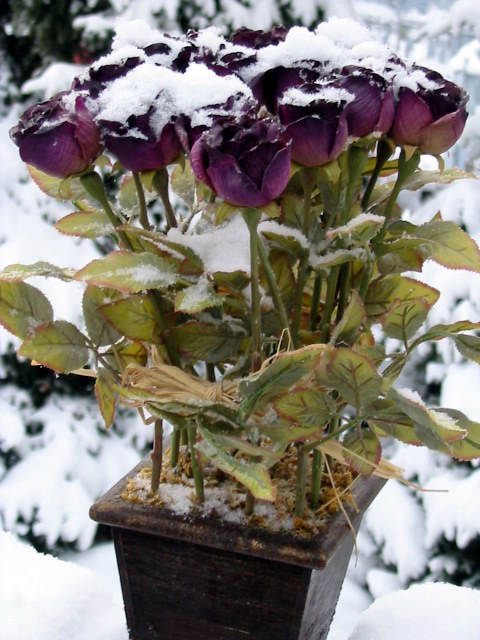 The snow came when Jenna-Lee decided we were going for a walk. Yay. 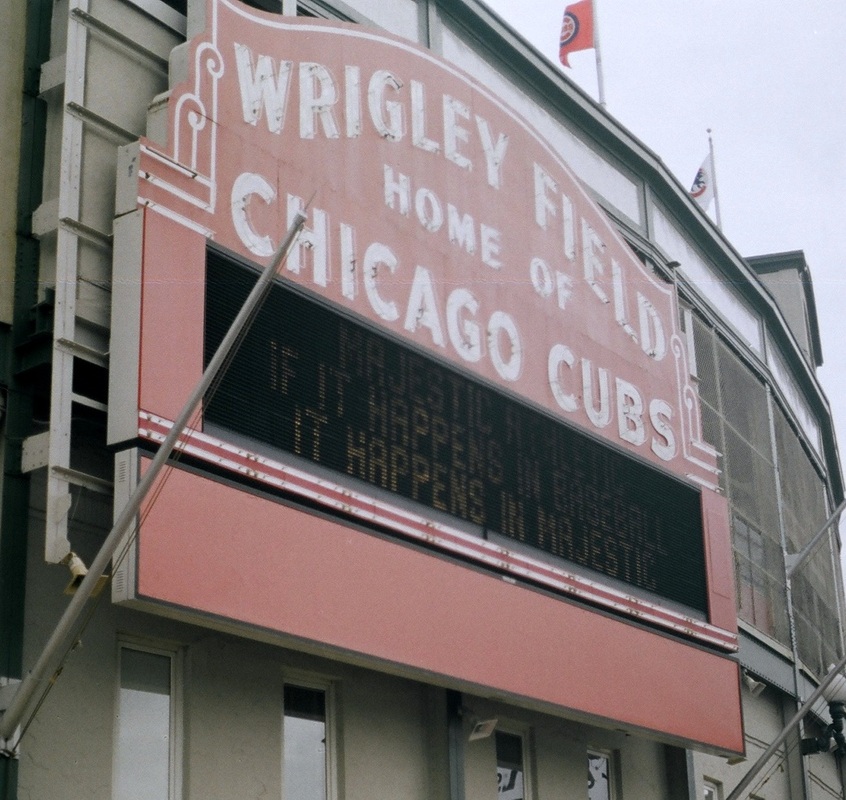 After he found out what I had been doing all morning, Paris showed me an article about this grave in the Notre-Dame-des-Neiges Cemetery, Montreal, (Section C, Plot: 01369 - if you want to go look at it in person). It contains a coded message. I guess the guy was a cheater and his wife and mistress got him back using his tombstone. Here's what was written on it. To read the message, just use the first letters in each of the lines.
John,
Free your body and soul
unfold your powerful wings
climb up the highest mountains
kick your feet up in the air
you may now live forever
or return to the earth
unless you feel good where you are
- missed by your friends

This is freaking funny - so says darth Kevin! 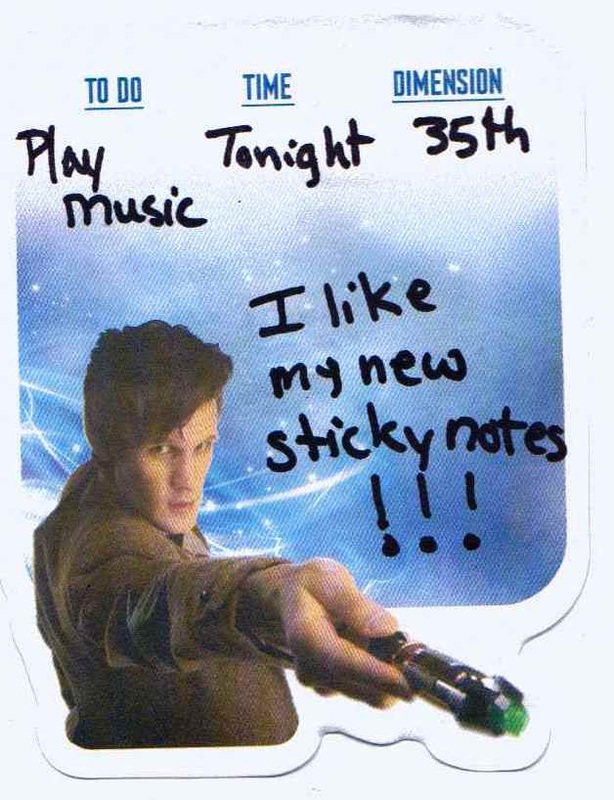 Kevin was pretty happy with this Christmas gift!

Will - The Early Days

I remember Thrash’s first rehearsal. Jayson had given him a bunch of songs to learn after we decided he could step in as our lead singer. Thrash had taken them back to Ruby’s without saying a word, but he had that look in his eye. Like he wanted to challenge Jayson but was keeping his mouth shut. I was thinking, oh crap, this is going to be it. He’s going to take on Jayson for leadership. But Thrash didn’t do anything, not on that day.
Then we get this report from Ruby that Thrash destroyed his bedroom. Like, ripped the whole thing apart just because Ruby stopped him from trying to leave the house at three in the morning. By then Jayson was really skeptical about whether or not we should have taken this kid on. The thing was Thrash had the most amazing voice. He had power. You could feel something driving through him. He vibrated with intensity and, I don’t know, something more. It was amazing and we all knew he would go places. With or without us. I mean, all of us are top dogs in what we do. We shine, and so did Thrash, so he belonged. But it was the growling tension just below his paper skin that had us worried.
Anyway, the first rehearsal comes and Thrash starts singing and I notice that half the lyrics have been changed. I mean, most of the chorus was the same but a good chunk of the words had been rearranged or replaced all together.
So I looked at Paris, and Paris looked at Kevin. Then we all looked a Jayson. Jayson was staring, just staring and Thrash was staring right back, meeting Jayson’s eyes with a glare that wouldn’t quit. I was ready to run for cover. Jayson had never let anyone mess with his lyrics. I mean, yeah, we all collaborated on the music but no one ever dared make a suggestion for a word change. Jayson handled the lyrics, we helped with the music. That’s the way it was.
But now there was Thrash.
Jayson strummed his guitar. Silent for a while. We kept waiting. Finally he said. "Good work. I like it. Well most of it. Do you have any of your own songs?" And Thrash broke into this big grin and ran for his notebook. Thinking back, that smile, it looked like relief. I guess he was just as scared as the rest of us. But that’s Thrash for you. He meets things head on and doesn’t explain much getting there. You just have to figure out what he’s doing as you go. Ride the wave and hope for the best. But it’s worth it. He’s the best front man I’ve ever seen. 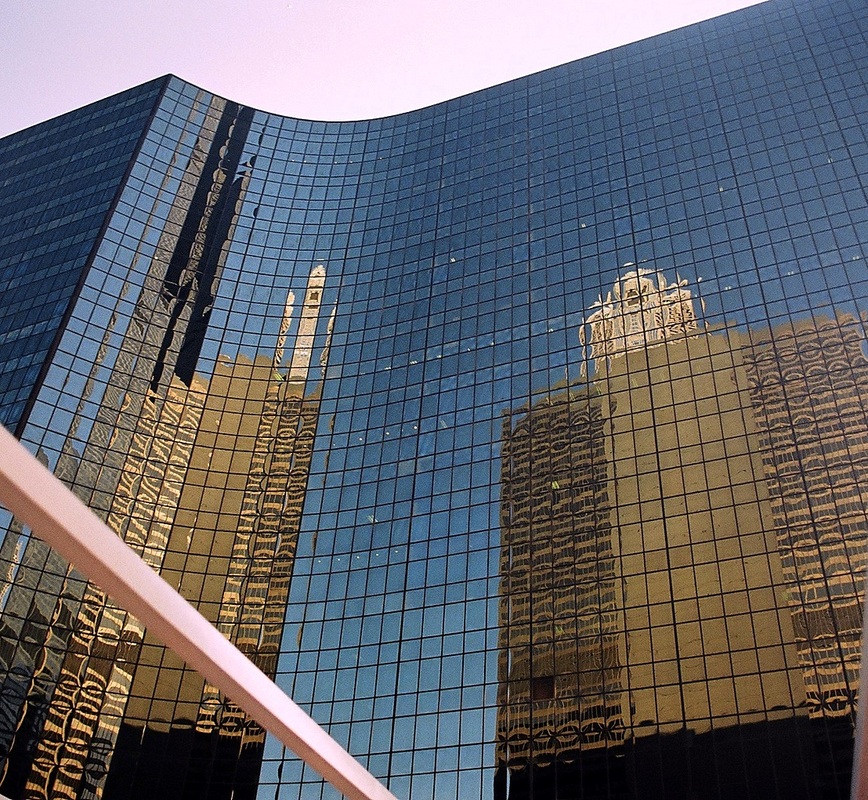 This is not my name! no matter what JEnna-Lee thinks

What instruments do each of you know how to play?

Thrash: It would be easier to ask Kevin what instruments he doesn’t know.
Kevin: *laughs* Yeah, probably.
Jayson: So what instruments don’t you know?
Kevin: Let’s see. I don’t know most Asian and African instruments. Though I have tried playing the sitar and the pungi. The pungi is sometimes called the snake charmer’s wife. It’s a flute and it looks really cool. You've probably seen it in movies. I have a kalimba that I like to noodle around on. It's also called a thumb piano. But, like I said, I don’t know much about the instruments from those areas. I’ve had way more training in European and Western instruments. I think my favorites are violin, guitar, and keyboard synthesiser. You can do a lot with them. But most instruments don’t take too long to learn the basics.
Thrash: Speak for yourself! I’ve been trying to learn to play guitar for a year now and I still suck.
Jayson: Oh, you’re not doing too bad given how much you actually practice.
Thrash: I’d have more time to practice if I gave up my school work.
Paris: Oh, yeah, I can really see Ruby letting you do that.
Jayson: Why not? It worked for me.
Will: You may be the exception. I play bass and a bit of drums. I can also handle a guitar – but only good enough to jam.
Jayson: I play guitar, that’s it, that’s all.
Kevin: The god of guitars doesn’t need any other instruments.
Jayson: YEs! Exactly!
Paris: I play drums. That doesn’t sound impressive, but the truth is I can play lots of different drums in a lot of different styles. Each drum has its  own voice, like the djembe that can “talk” if your skilled enough and the steel drum that has this ringing sing song voice. I’ve learned so many styles on so many drums in so many places that I really have no idea how much I know.
Thrash: I feel so inadequate.
Paris: That’s because you are.
Thrash: Thanks, buddy.
Paris: Any time, pal.
Buy the Book