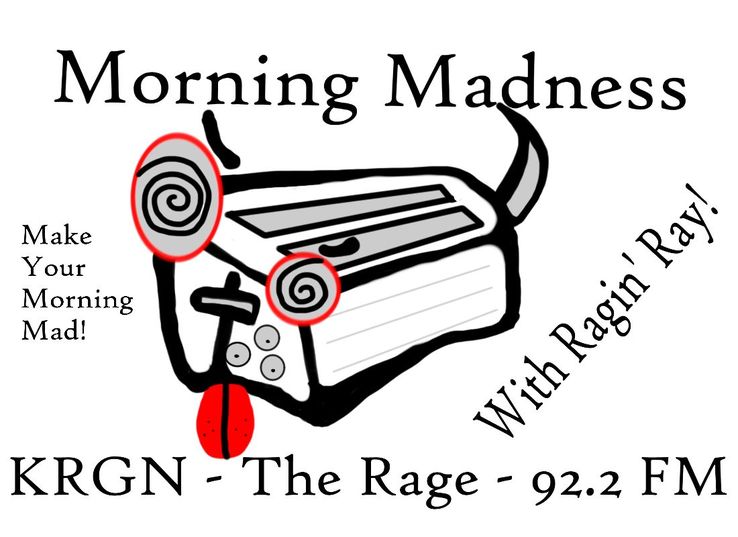 I honestly thought the logo for the Morning Madness show was just a demented toaster, but now that I get a good look at it, I see it might be a dog. I’m actually surprised I’m seeing anything right now I’m so tired. I was half thinking of sleeping when I got back to the hotel, but with Kevin using pot and pills all the time, I don’t want to be in the room too much. Ruby thinks he doesn't do that stuff around me. That's what he told her, and I didn't bother disputing it. I don’t even care. I'll sleep when I'm dead. Or outside on the grass like I used to when I was the one using. At least it's warm. 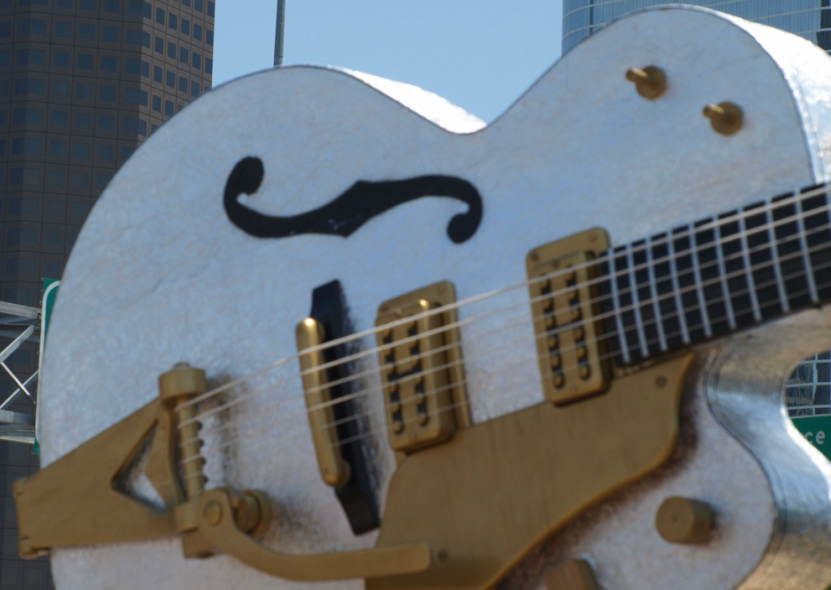 Jayson better not even THINK about buying this guitar.

Who Is Bess Armstrong?

For those who don’t know, Bess Armstrong is one of Jayson's heroes. She's this gutsy blues singer who pushes all the boundaries of the genre. Jayson saw her perform when he was seventeen. Now he can’t believe that he has a chance to play on one of her albums. I just hope that this occasion doesn’t require celebratory guitar shopping. The bus is getting kind of packed with all the new guitars Jayson has picked up on this trip. And yes, he could ship his instruments with the stage stuff, like Paris, Kevin, and Will – except he won’t. He just piles them up in my bunk, instead. 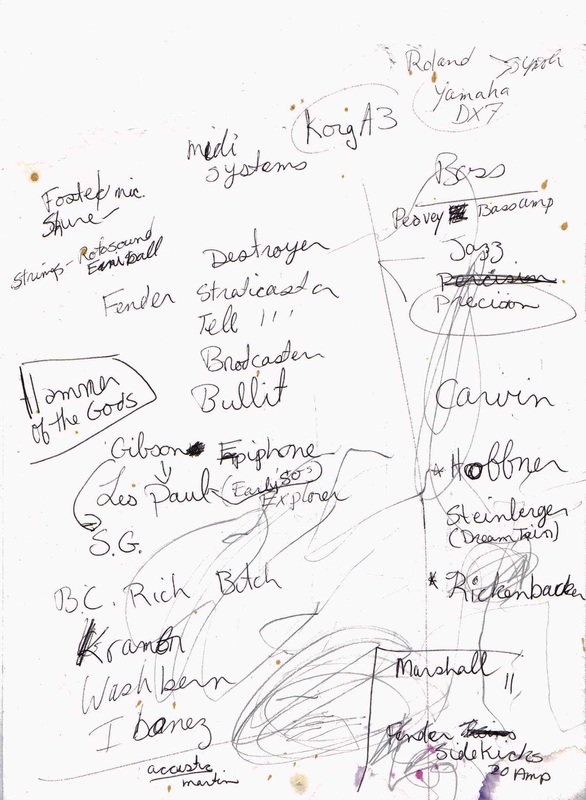 You know, if Will didn’t want his girl snagged he shouldn’t have talked about how good she was in bed. all the time. Seriously, what do you expect? Besides, she doesn’t even like him anymore. SUN told me she was going to break up with him anyway. I just jumped the gun a little. That's all.

But Kevin - It's so much fun bugging you.

But how can anyone resist?

I'm not really sure what's going on with Thrash. I know this stuff with Kevin is getting to him pretty bad. And I have a feeling he may have had a fight with Jenna-Lee too. She's not around as much anymore. Just doing her stuff on stage. Thrash seems pretty alone right now. I should probably hang out with him more. I mean, besides our normal work related stuff. Sometimes I forget he's nearly five years younger than me. It must be tough for him to handle all this. Then again, he's one tough kid. 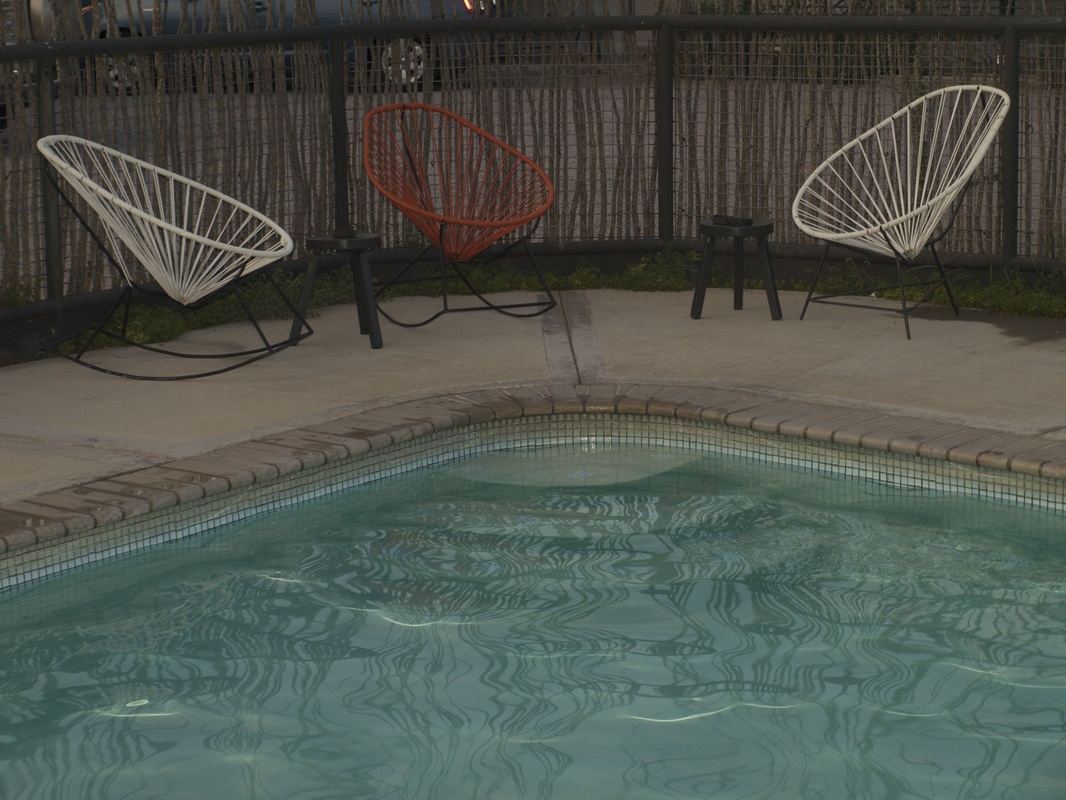 Right before I "fell" in.

Jenna-Lee worries about breaking up before we break up. About leaving when we're still here. About being alone when we’re together.
I worry about hurt feelings in her lack of words. About anger when I can't even see her face. About her sweat mingling with another guy's.
It’s all so stupid. Her panicking about the future. Me brooding on the unknown. I only want to be in her arms, and not going round and round with thoughts that have no substance. Why let the what if's wreck the here and nows? Why break up before we get started? 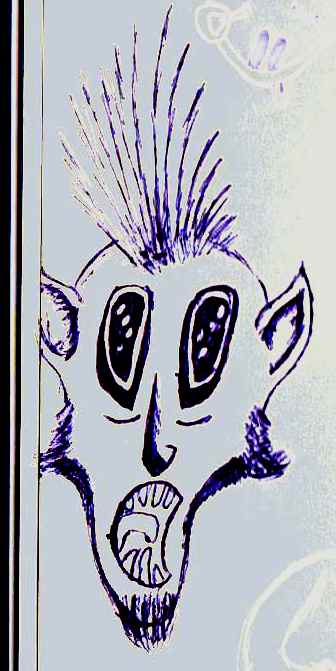 Kevin's self portrait of when he's stoned

Thrash thinks he knows everything. Like he's the king of drug rehab. Just because he couldn't handle it - everyone can't handle it. That's such bull! I can handle things just fine. I'm having a great time. And for once my dad and Paris aren't getting to me. I just suck back a joint or pop some pills and all my problems are gone. It's the best feeling in the world. I wish I had started earlier. I should tell Thrash that, it would drive him nuts! 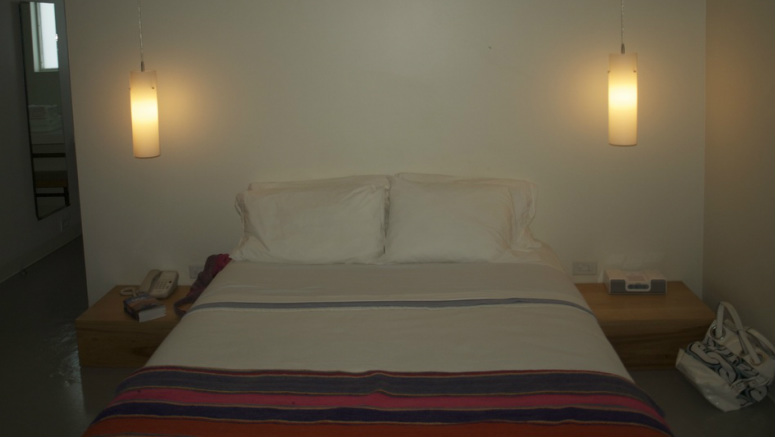 And this is where I ended up after "falling in" the pool. Thank you Jenna-Lee!

I don't know a lot of things. I don't know where it's all going or if it's even going to work. I don't know if I'm letting myself in for a whole lot of hurt. But I do know this: right here, right now, is worth it - whatever happens. 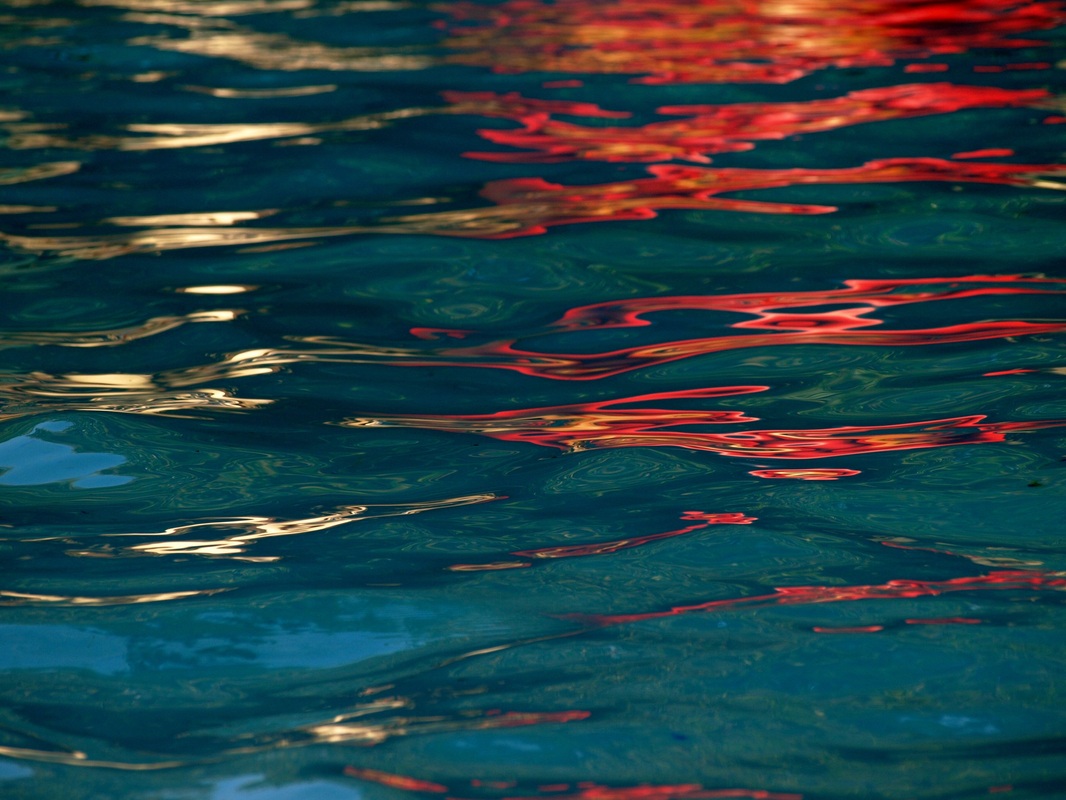 After the show Jenna-Lee and I hit the pool again - on purpose this time.

This is not a love song 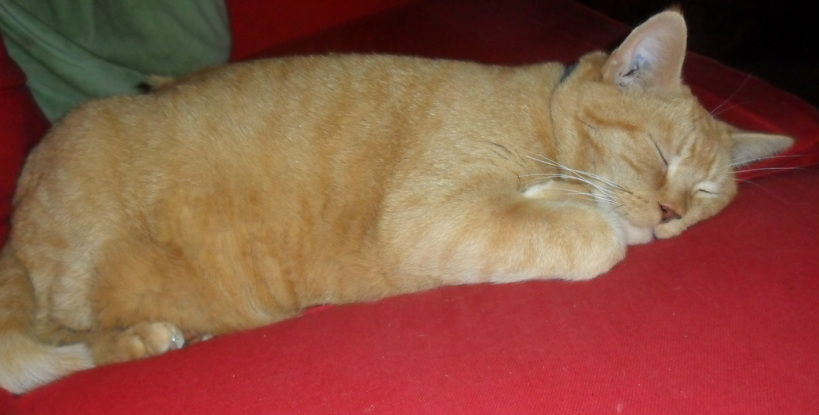 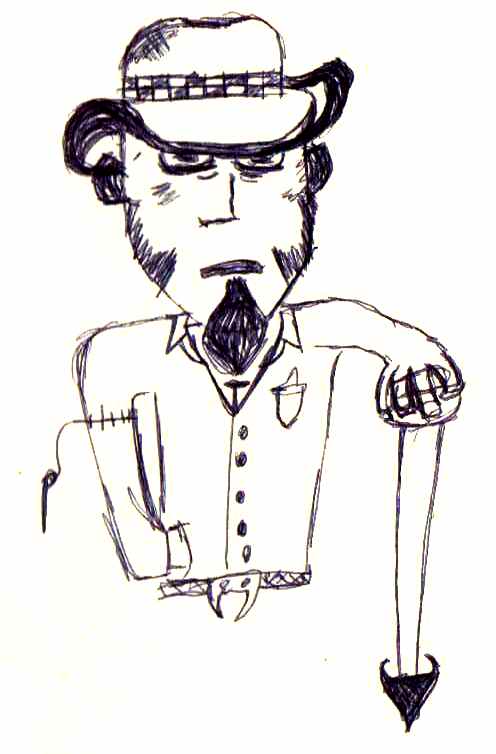 How Did electric bagpipes get incorporated into Boiled Cat?

Kevin: Well, I found this bagpipe at a garage sale one Saturday about a half-a-year after Boiled Cat formed. It was really beat up and barely wheezed. I got it for two bucks. I guess the guy didn’t think he'd get any better offers.
Paris: Gee, I wonder why.
Kevin: Anyway I fixed up the thing as best I could and learned to play by watching some YouTube videos on the internet.
Will: Your parents really don’t monitor your internet use do they?
Kevin: And I came across a guy with electronic bagpipes. They looked so cool, but I thought I could do better.
Thrash: Cue the mad scientist music.
Kevin: So I pulled apart a guitar . . .
Jayson: You monster!
Kevin: And jacked some parts from an old synthesizer, a 90's Discman, and a fish tank filter system. Then I hooked the whole thing up to two distort peddles. When I was done it sounded nothing like a bagpipe.
Will: You don’t say.
Paris: You’re forgetting the part where you marched on stage, in a kilt, without telling anyone that you had the stupid thing. Cranked the sound up to the max. and Scared the absolute crap out of me.
WIll: Then blew the club's sound system in a shower of sparks.
Jayson: And my eardrums.
Kevin: Yeah, it was still a work in progress that first show.
Will: And it's better now?
KEvin: Oh yeah. IT works great.
Paris: Right.
Thrash: I'm so Sorry I missed all that.
Will: No, you’re not.
Thrash: yeah. No, I’m not.
Buy the Book